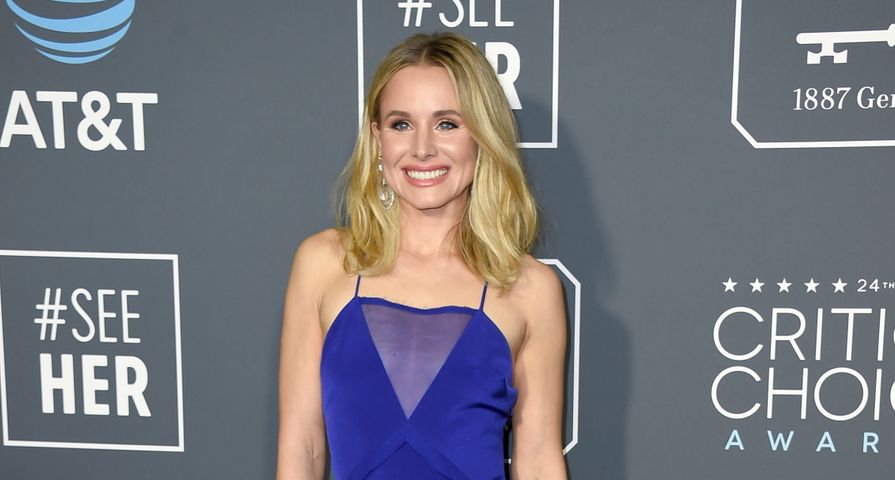 The Gossip Girl reboot, which was announced in July, has confirmed that Kristen Bell will reprise her role as narrator for the upcoming revival on HBO Max.

The revival will see the return of the original creative team of Josh Schwartz and Stephanie Savage. The two will serve as executive producers of the new series, with Josh Safran, who was the original show’s writer and producer, who will serve as showrunner.

“Kristen Bell has always been and will always be the voice of Gossip Girl,” the Gossip Girl producers said in a statement on Thursday to The Hollywood Reporter.

Bell, who narrated the original Gossip Girl series, will be the first official cast member to return to the reboot. Other cast members from the original have also vocalized their interest in returning to the series.

“I just love Josh and Stephanie and if they wanted me to come and do anything it would be hard to say no,” said Chace Crawford to Entertainment Weekly in October. “I’m always grateful for the opportunity they gave me and that whole experience — it was all of my 20s, it was like my college, living in New York for that time. I’ll always have fond memories of it.”

The Gossip Girl series, based on Cecily von Ziegesar’s book series of the same name, originally aired on The CW from 2007 to 2012. The series starred Blake Lively, Penn Badgley, Leighton Meester, Chace Crawford, Ed Westwick, and others as the elite teenagers of New York’s Upper East Side.