Kris Jenner Does Not Want Khloe To Reunite With Lamar Odom 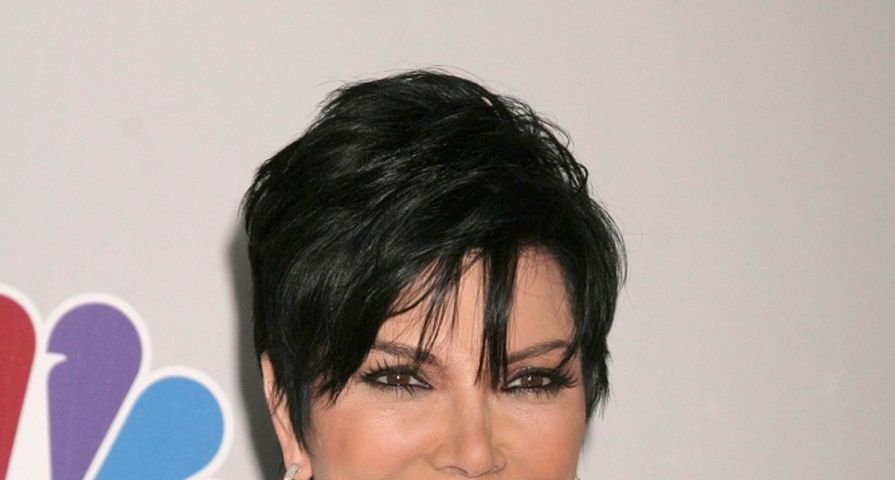 According to those who know Kris Jenner, is Mama K “worried sick” that Khloe will reunite with Lamar Odom.

Kris is sugarcoating it. She wants to come across as the good gal in all of this, and doesn’t want to push Khloe back into Lamar’s arms, but make no mistake…she does not like the idea of Khloe and Lamar. Not one bit. She sees the life of worry, concern and humiliation that Lamar once injected into the life of Khloe, and believes there has been enough.

So, where is Kris getting this idea that a Khloe and Lamar reunion could take place? From the rapid burnout of Khloe and French Montana. Kris is concerned that her daughter is struggling to be alone. And rather than consider herself single, she will easily slip into old, familiar habits, regardless of comfort or discomfort.

Kris may be a cash-milking robot under her skin, but her concern is steeped in — dare it be admitted — deeply rooted wisdom. It’s not just something applicable to her daughter, but anyone who has found themselves in such a life scenario.

Because these fine Kardashians have opened the tin can containing their lives, and put them on display for all of us to see, it’s pretty easy to suggest a Khloe and Lamar reunion as a distinct possibility in the near future. Lamar has openly admitted his undying devotion to Khloe, and regardless of her French Montana fling, we all  know that this relationship is far from over.

Deep down, I think we all know that Khloe and Lamar are MFEO.