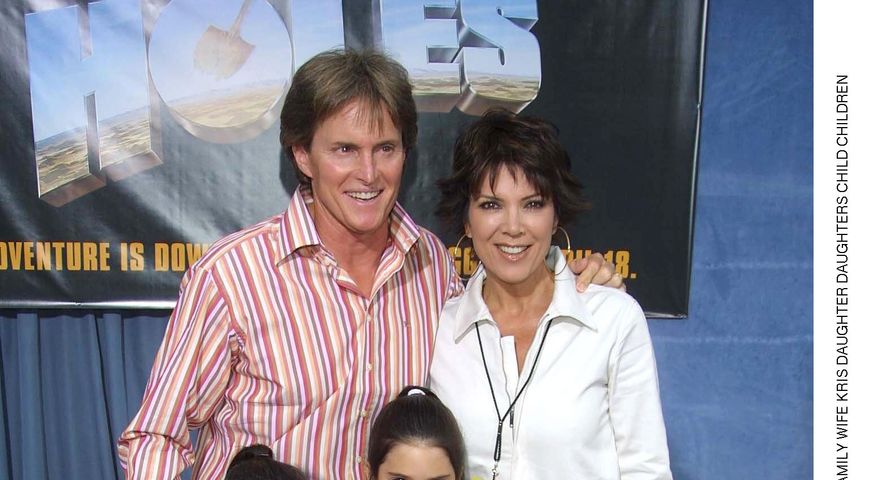 Bruce Jenner has formally introduced Caitlyn Jenner to the world via Vanity Fair and we must say that she is absolutely stunning and she knows how to give a good interview – two great qualities in any woman! Since Bruce decided to transition, he and his ex Kris haven’t been getting along too well. This became apparent after his interview with Diane Sawyer and it has become even clearer through his interview with Vanity Fair. These two don’t agree on much, especially when it comes to what happened during their marriage and Bruce’s transition. It’s hard to know who to believe, but below we’ve given you Caitlyn’s side of the story and Kris’!

How The Relationship Ended

In an interview with Vanity Fair, Kris Jenner has maintained that her relationship with Bruce abruptly ended when he “just decided, “I’m done.’” Knowing what she does now, she considers the way that Bruce approached their separation and their divorce as “the most passive-aggressive thing I think I’ve ever experienced.”

“Why would you want to be married and have kids if this is what you wanted since you were a little boy? Why would you not explain this all to me?” she asked rhetorically.

Caitlyn has said that Kris was aware that Bruce had been taking hormones from the late ‘80s up until the year they met; however, he does concede that “probably a mistake I made was maybe not having her understand – not the severity of it but that this is a condition you cannot get away from.”

Kris tells a different story. “When I met Bruce, he told me that he had done hormones back in the early ’80s,” she said. “This was a conversation that took place in the early ’90s. So, what he was telling me happened a decade earlier, and he never really explained it.”

Caitlyn has claimed that Bruce was a good solid B cup when he met Kris, but the momager says that he had nothing more than “a little bit of a man boob situation” happening.

Caitlyn claims that she used to wear women’s clothing in front of Kris. She also contends that Kris set down rules. Bruce was only allowed to cross dress “when he was traveling on his home and not at home.”

Kris disagrees. She claims that Bruce never dressed in women’s clothes in front of her. “A few times I would see a suitcase or things lying around the house,” she said. “There wasn’t a gender issue. Nobody mentioned a gender issue. Somebody mentioned that [he] at one point in his life liked to dress up.”

Why The Relationship Ended

According to Caitlyn, Bruce and Kris’ relationship ended because the momager stopped treating him well. “A lot of the times she wasn’t very nice,” Caitlyn said. “People would see how I got mistreated. She controlled the money…all that kind of stuff.”

Kris says that her relationship with Bruce ended because he was angry and struggled with social anxiety during the last few years of their marriage. “He was married to me and he wasn’t who he wanted to be so he was miserable…All I was doing was working very hard for my family so that we could have a wonderful future, and he was pissed off,” she said. “At the end of my relationship with Bruce he definitely had a lot of social anxiety…That was one of the reasons we were in a struggle at the end. We fought a lot because we would go out together and before we got to the end of the block we were in a fight because he started saying, ‘When can we go home?’”