Kit Harington Suggests His Game Of Thrones Days Aren’t Over 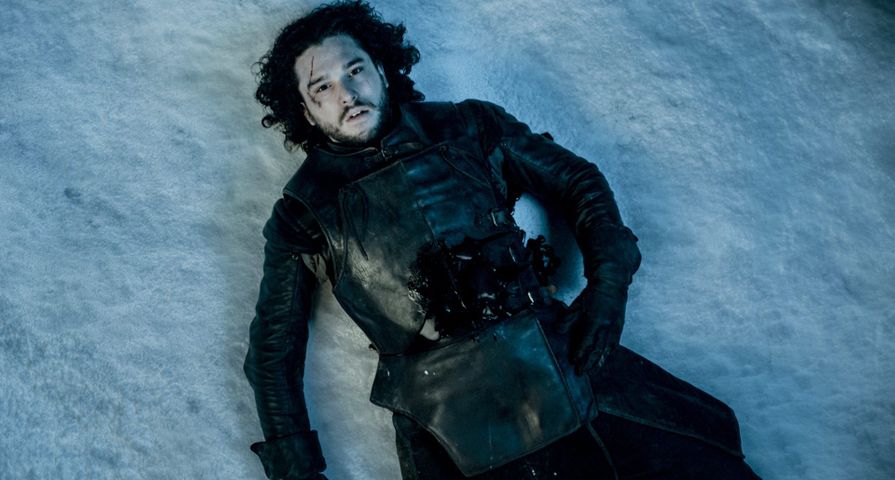 It is safe to say that the internet has not seen such an explosive reaction to a season finale as it did with the season five finale of Game of Thrones.

As fans know, it seemed that perhaps the show’s overall favorite character, Jon Snow, had been killed off and afterwards both Kit Harington, 28, who portrays Snow and the show’s director confirmed he was in fact dead. Regardless, fans have held out hope that Snow will survive the attack and be back on the show for season six, and now Harington is hinting they may be right.

In a recent interview with a Dutch magazine, Harington commented on how the show has affected his career, stating, “I had to pass on amazing parts because I was attached to Game of Thrones. So the show is like a double-edged sword to me: I owe a lot to it, but at the same time it has almost completely drained me. Oh well, I try not to think about it too much. The important thing is that I now know exactly how long I am still under contract…”

When he was asked about exactly how many seasons that contract covers, he revealed it may be longer than the end of season five suggested. “Let’s just say that Game of Thrones will remain a part of my life for a while, I’ll probably be in my thirties when it’s over. One thing’s for sure: the day I’m no longer on Thrones is the day I’ll bury myself in movie projects.”