Kirsten Dunst Reveals She Is Ready To Have Children 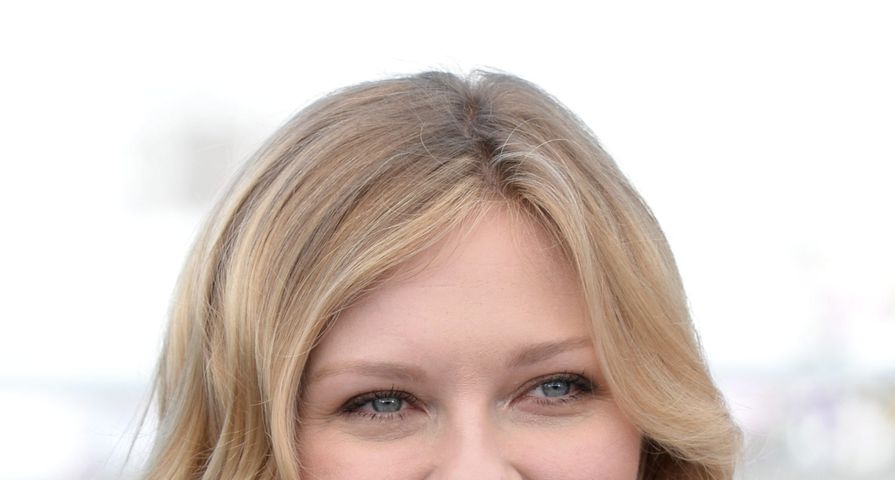 Woodshock star Kirsten Dunst has confessed she is finally ready to settle down and have children.

In Marie Claire U.K‘s July issue the actress revealed, “I’m at a stage in my life where I’m like, I’ve been working since I was 3. It’s time to have babies and chill. You know what I mean?” Dunst, who is engaged to actor Jesse Plemons, admits it wasn’t until the birth of her goddaughter that she realized she wanted to have children. “I wasn’t one of those ‘I need a baby! people until my goddaughter was born. I love her so much!” she gushed. “The love is just like… you can’t experience that unless you have a kid. I put her to bed last night and she woke up this morning and said to her mom, ‘Where’s Kiki?’ I just love that love. That’s what I want.”

Luckily for Dunst, there are no projects lined up for her in the coming year so the timing for having a child works out perfectly. The next time we will see Dunst on screen is in her most recent role in Sofia Coppola’s The Beguiled being released this summer. She will make her appearance on film alongside cast members Elle Fanning, Colin Farrell and Nicole Kidman.

Dunst and Plemons co-starred together as a married couple on season two of Fargo, and soon took the relationship off-screen, but still surprised everyone with the news of their engagement in January of this year.