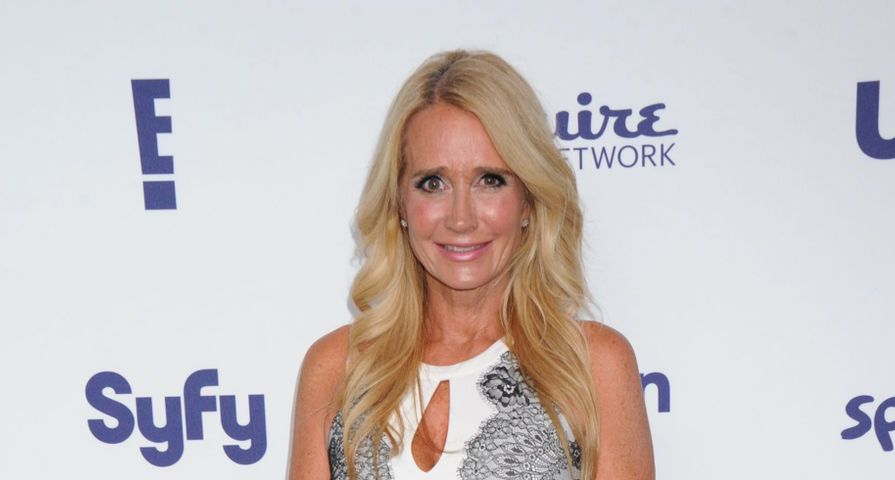 Real Housewives of Beverly Hills star Kim Richards has decided to seek out help for her alcohol problem after a widely publicized drunken arrest on April 16.

The reality star’s problem has been addressed by many people in the most recent season of the show, leading to many confrontations and no change from Richards and even days after her arrest reports indicated she still had no plans to attend rehab but fortunately it seems she has changer her mind.

The 50-year old has apparently checked into a rehab in Malibu with a source telling People magazine, “Kim went to rehab finally because she got arrested, she humiliated her kids and she wants to avoid jail. If the arrest hadn’t happened she wouldn’t be going to rehab; it would be business as usual. She’s in denial that she has a problem.”

In an interview with Dr. Phil airing on Tuesday April 28, Richards took full responsibility for her arrest and her actions due to drinking, stating, “I was angry and frightened and I was scared. I knew what I had done. The whole night is my fault. None of this would have happened if I didn’t drink.”

Richards faces a June 11th court date for charges including public intoxication, resisting arrest and battery on a police officer after she lashed out and kicked an officer.