Kevin Spacey Comes Out As Gay Amid Sexual Harassment Allegation 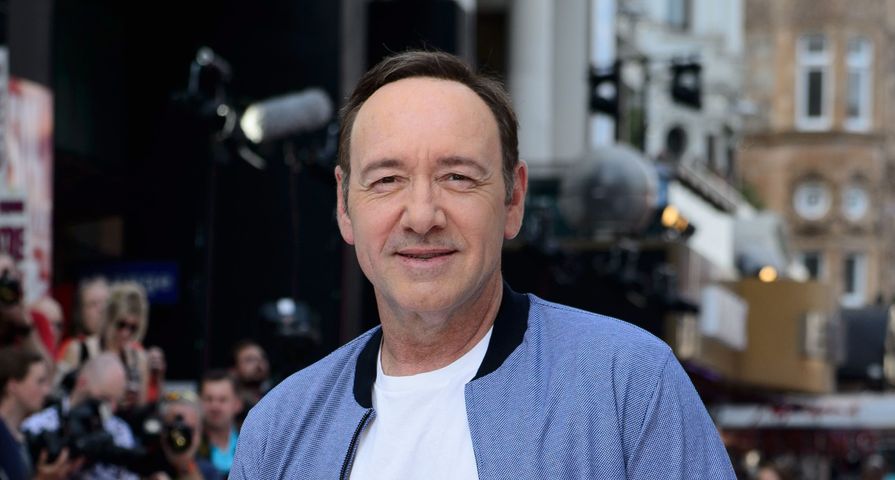 The 5 Best Foundations For Acne-Prone Skin

Actor Kevin Spacey has come out of gay after years of being notoriously private about his personal life despite endless rumors about his sexuality.

Now, he has spoken out following an allegation from actor Anthony Rapp that Spacey made an unwanted sexual advance towards him when he was only 14 and Spacey was 26. Spacey took to his Twitter account late Sunday night to post a statement that read: “I have a lot of respect and admiration for Anthony Rapp as an actor. I’m beyond horrified to hear his story. I  honestly do not remember the encounter, it would have been over 30 years ago. But if I did behave as he describes, I owe him the sincerest apology for what would have been deeply inappropriate drunken behavior, and I a sorry for the feelings he describes having carried with him all these years.”

He continued, “I know that there are stories out there about me and that some have been fueled by the fact that I have been so protective of my privacy. As those closes to me know, in my life, I have had relationships with both men and women. I have loved and had romantic relationships with men throughout my life, and I choose now to live as a gay man. I want to deal with this honestly and openly and that starts with examining my own behavior.”

The 58-year-old’s statement came only hours after Anthony Rapp, 46, told Buzzfeed News about the alleged incident between himself and Spacey years ago. Rapp said in the interview that he was invited to Spacey’s Manhattan apartment for a party in 1986 while they were both starring in a Broadway play, but because he was the only teen at the party he became bored and ended up watching TV by himself in a bedroom for most of the night. Eventually the party ended, but he was unaware and didn’t realize that he was the only left when Spacey appeared in the bedroom doorway apparently drunk.

“My memory was that I thought, ‘Oh, everybody’s gone. Well, yeah, I should probably go home,’ ” Rapp, who is openly gay, told Buzzfeed. Spacey, he recalled, “sort of stood in the doorway, kind of swaying. My impression when he came in the room was that he was drunk … He picked me up like a groom picks up the bride over the threshold. But I don’t, like, squirm away initially, because I’m like, ‘What’s going on?’ And then he lays down on top of me.”

Rapp continued, “He was trying to seduce me. I don’t know if I would have used that language. But I was aware that he was trying to get with me sexually. I was like, ‘What is happening?’ I saw on the counter next to the sink a picture of him having his arm around a man. So I think on some level I was like, ‘Oh. He’s gay. I guess.’ Then I opened the door, and I was like, ‘OK, I’m going to go home now.’ He followed me to the front door of the apartment, and as I opened the door to leave, he was leaning on the front door[frame]. And he was like, ‘Are you sure you wanna go?’ I said, ‘Yes, good night,’ and then I did leave.”

While Rapp previously shared his story back in 2001, he then did not name the actor, but explained he deiced to be completely honest now amid all of their other stories of sexual harassment and assault that are being told in Hollywood following the Harvey Weinstein scandal.