Kevin Hart Posts An Emotional Video About His Recovery To Instagram 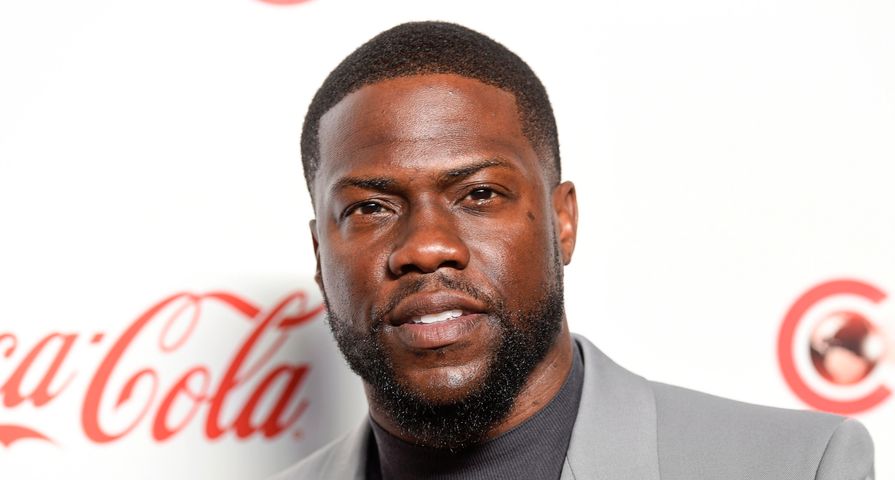 The words “September 1, 2019, I was involved in an accident, my world was changed forever” appear in the video while Hart continued to narrate.

Hart was one of three people involved in a one-car crash in Calabasas, California. Hart and his driver both sustained back injuries. California Highway Patrol determined that reckless driving caused the crash.

“My world forever changed” Hart voiced in his video. The video included footage of him in the hospital wearing a back brace and breathing equipment while being helped by nurses. Then the video cuts to Hart struggling with physical rehabilitation.

“You know when God talks, you gotta listen,” he said in the voice-over. “I swear, life is funny. Because some of the craziest things that happen to you end up being the things that you needed most. And in this case, I honestly feel like God basically told me to sit down.”

“After my accident, I see things differently. I see life from a whole new perspective and my appreciation for life is through the roof,” added Hart. He then expressed his thanks to family, friends, fans, and others who have stuck by him during this hardship.

“I’m thankful for simply still being here, on the road to being a bigger and better version of me,” said Hart. “I’m looking forward to an amazing 2020.”