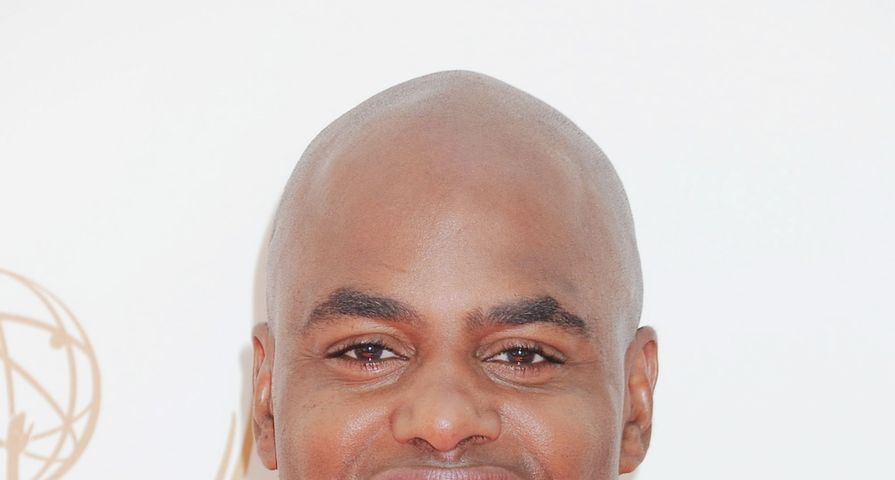 Entertainment Tonight (ET) host Kevin Frazier is scheduled for takeoff at The Bold And The Beautiful (B&B) in April.

Frazier will play a pilot named Matt, when he appears in a guest spot on the sudser on Tuesday, April 14.

Frazier has also appeared in other television series including The Millers, Nobodies, Empire and 90210.

But who will Matt be piloting? And will he be flying the Forrester or the Spencer jet out of Los Angeles when Frazier makes his appearance on the soap? Keep watching B&B to find out!