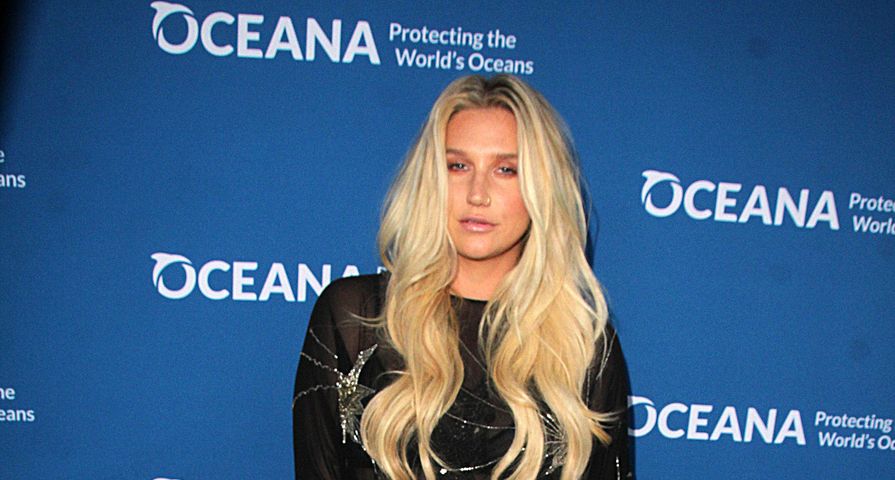 Kesha has remained mostly silent in the days following her court date on Friday February 19, but on Tuesday Feb. 23 she took to her Instagram to thank those for the overwhelming support in her legal battle with Dr. Luke.

The 28-year-old posted a picture of herself along with the caption, “I am beyond words in gratitude. thank you is not enough but it is all I have a million times over and forever thank you. the support I have received has left my face swollen from tears. I love you all so much. a statement too large for this format is coming…”

The singer’s request for a preliminary injunction was denied by a New York Supreme Court, which means Kesha is not released from her contract with Kemosabe and by association music producer Dr. Luke whom she claims has mentally, sexually and emotionally abused her over their ten years working together.

While the support for Kesha from fans and celebrities alike has been incredible, Dr. Luke has taken to his Twitter to once again deny her allegations. “I didn’t rape Kesha and I have never had sex with her. Kesha and I were friends for many years and she was like my little sister. Kesha has denied under oath the horrible allegations now being made against me,” he wrote. “Imagine if you or somebody you loved was publicly accused of a rape you knew they didn’t do. Imagine that. I have 3 sisters, a daughter, and a son with my girlfriend, and a feminist mom who raised me right. Kesha and I made a lot of songs together and it was often good but there were creative differences at times.” Kesha has not commented on what her next step is in the case, but she is very vocal about wanting to release music which she will not do with Dr. Luke involved.