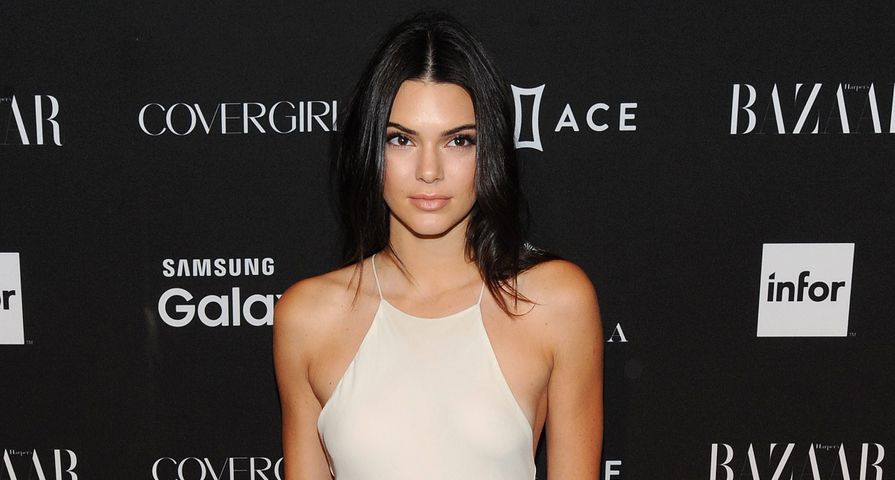 Kendall Jenner All Grown Up: See The Pics!

Kendall Jenner has been secretly dating Lakers player, Jordan Clarkson, according to sources from People. The 20-year-old model was spotted dining with the 23-year-old professional basketball player on Wednesday night at The Nice Guy in West Hollywood after the Lakers beat the Miami Heat 102-100.

The two arrived in an SUV together, but made sure to exit the venue separately. According to People’s source, “They have been secretly dating for months and they are super into each other. He is super sweet and a total gentleman and Kendall loves that.”

Kendall Jenner was recently linked to boy band singer Harry Styles when the two were spotted showing some serious PDA while vacationing together in Anguilla in December. Clarkson on the other hand has a thing for models as he was previously linked to supermodel, Chanel Iman. Clarkson is also on the same team as Iggy Azalea’s fiance Nick Young who is currently suffering through an alleged cheating scandal right now.