Kendall Jenner Breaks Down In KUWTK: About Bruce Sneak Peek 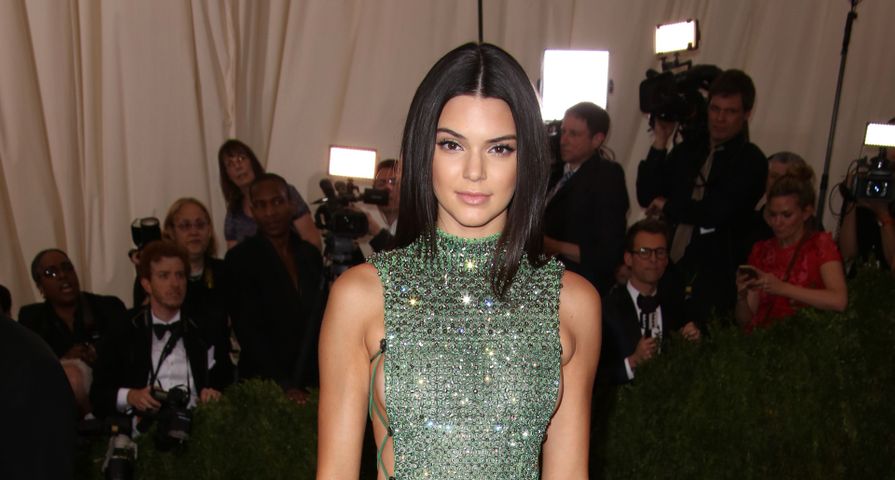 With Bruce Jenner’s lifetime secret officially out in the open after his exclusive 20/20 interview with Diane Sawyer in which he stated, “For all intents and purposes I am a woman,” fans of the famous family are getting a look at how his daughters reacted to his news.

Although he will reportedly be getting his own mini-series documenting his transition in the meantime E! is doing a special episode of Keeping Up With the Kardashians titled About Bruce in which he will sit down and discuss his big news with each of his daughters.

While their reactions have differed, 19-year old supermodel Kendall Jenner seemed just overwhelmed as the sneak peek of her interview shows her running out to grab tissues. “He’s the most amazing person I know. I couldn’t ask for a better dad,” she emotionally states. “He taught me how to ride a bike and be the tomboy that I am,” while also praising his dad skills for taking them to school 45 minutes away and “he would be the first one in line to pick us up,” while home videos play.

In other sneak peeks with his daughters and stepdaughters, Jenner speaks with Kim Kardashian who has been “the most accepting and the easiest to talk to” of all his children.

In the clip he shows her his painted toenails that he had done himself and added, “Actually I do very good in the makeup department. I could do your makeup. I could do it all baby!” he tells a smiling Kim.

Check Out The Clips Below!