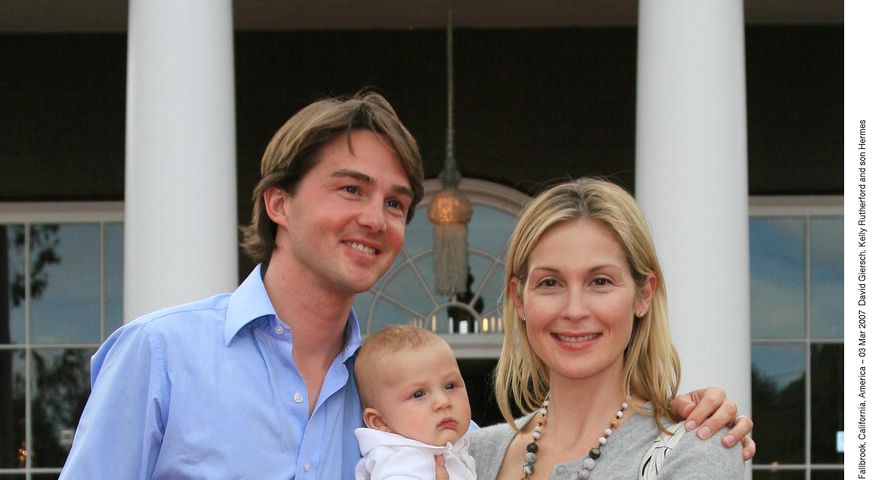 Following a long, and nasty custody battle, Gossip Girl star Kelly Rutherford’s ex Daniel Giersch is suing Vanity Fair claiming defamation in a piece they published about him in October.

The German entrepeneur ended up winning the custody battle for his and Rutherford’s two young children, Hermes, 9, and Helena, 6, which was highly documented by the media during which time much about Giersch was published.

In a press release about the lawsuit, Geirsch’s attorney stated that Vanity Fair made “untrue and defamatory assertions,” and on Dec. 21, a Hamburg judge granted an injunction that ordered Vanity Fair to stop the publication of certain statements included in the article in print and online. If the magazine breaches the injunction, there is a fine of $275,000 each time and Giersch is committed to protecting his reputation and has hired a team of lawyers to “coordinate the global strategy against the false and disparaging statements.”

“The children of our client must have an opportunity to grow up in peace and to be shielded from the glare of the public eye. This means that they should not have to read falsehood about their father,” the press release continued.

Meanwhile, after the six-year long battle, Rutherford is only allowed to visited her children in Monaco and France where she travelled to spend the holidays with them.