Kelly Ripa Takes Off On Vacation Amid Major ‘Live’ Drama 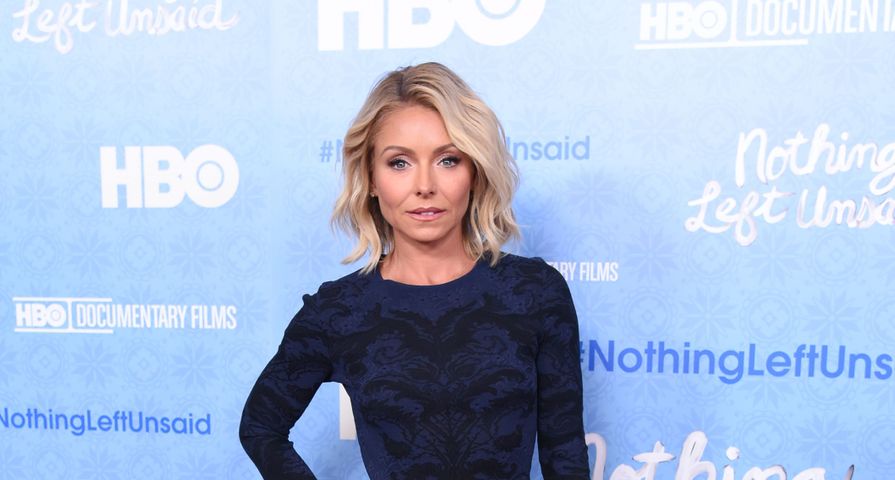 One day after the shocking news that Michael Strahan was leaving Live with Kelly and Michael to join another ABC program Good Morning America, reports ran rampant that Kelly was extremely angry with both Michael and Disney about keeping her in the dark about the news.

It was evident she was not on board with the changes when she refused to show up for work with Michael on Wednesday, April 20, with sources saying she will most likely have several absences from the show in coming weeks, which is obvious given the fact Ripa has not jetted off to Turks and Caicos with husband Mark Consuelos. According to People, the trip had already been planned but may have started early because of the news. “It’s fortuitous that she had this trip planned with her husband and it wouldn’t be surprising if it started early,” the source stated.

Other sources are reporting that regardless of her anger, she is returning to the show, there is just no clear answer as to when, while TMZ is reporting that even if she wanted to leave, she couldn’t. According to the site, it isn’t because of her contract, it is because she needs the money. According to sources Ripa makes almost $15 million a year and while that is a lot, apparently she and her husband spend enough to keep up with it, meaning she still needs the multi-millions she makes every year.