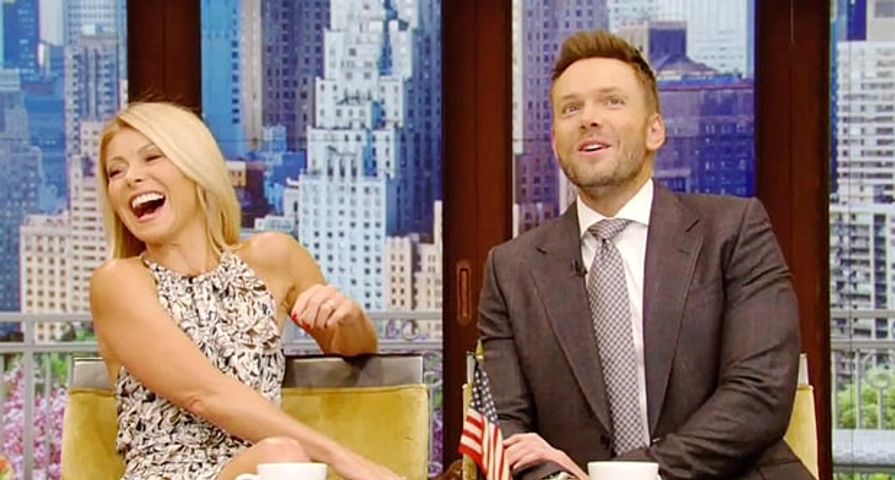 It has been almost a month now since Michael Strahan’s last day on Live with Michael and Kelly, but it seems that Kelly Ripa is still not done making digs at the situation leading up to his exit.

On Tuesday, June 7, the longtime Live host couldn’t help herself from a making a short comment about people walking all over her while hosting the show now simply called Live with Kelly. The 45-year-old is now having a series of guest co-hosts help her out on the morning segment and was discussing her star on the Hollywood Walk of Fame with guest host Joel McHale when he stated, “Is it weird to think people are walking on top of your right now?” In response Ripa quickly quipped “No, I’ve gotten used to that.”

By now, fans of the show are quick to pick up on her sometimes snide remarks that have been consistent since she was reportedly “blindsided” with the news her longtime co-host, Michael Strahan, was being taken from Live to be a full-time host at Good Morning America. After taking a few days off, Ripa returned and gave a passionate monologue about loyalty and respect, particularly respect in the workplace. Since, she made many awkward comments including bringing up Strahan’s divorces and joke about “contract negotiations.”