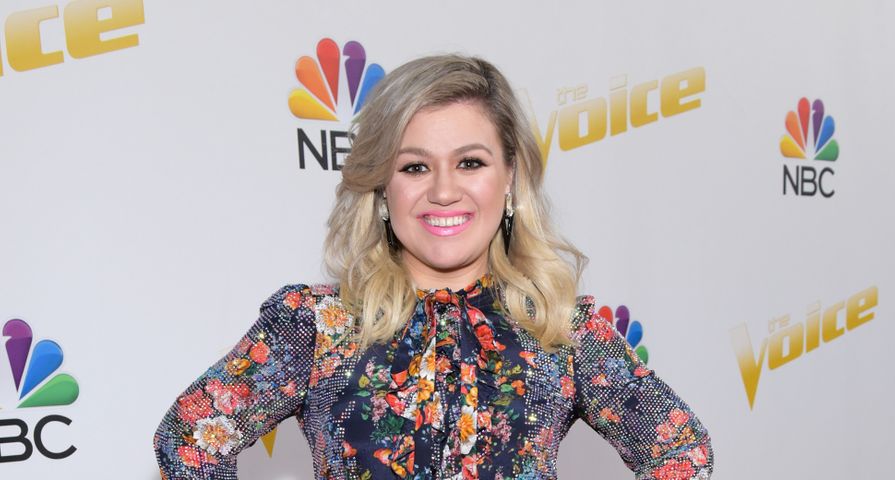 Fans aren’t the only ones surprised by the news that Adam Levine won’t be returning as a coach for the seventeenth season of The Voice.

After Levine confirmed that he was leaving the coaching chair after 16 seasons, fellow coach Kelly Clarkson who joined the show back in season 14 as a coach, opened up about Levine’s exit. “I found out the night before everybody else found out,” she revealed to Extra before her performance at the Indy 500. “I was texting him and everybody else.”

“It was kind of a shocking thing,” she added. “But I kind of get it. He’s been doing it for eight years — that’s a long time. He’s got a couple kids. Still has a career. Still touring. It’s a very rigorous schedule fitting everything in.”

Clarkson noted that going back for season 17 without Levine will be weird. “It’ll be weird going to work,” she explained. “‘Where’s Adam?’ But I totally get how busy it is trying to fit everything in plus having a family.”

The singer also shared a reaction on social media after the news was announced by Carson Daly during the Today show’s Pop Start segment on Friday, May 24. “Found out last night about Adam leaving The Voice & while I get that he’s been doing the show 4 a while & wants to step away, it will be weird showing up 4 work & he’s not there,” Clarkson wrote on Twitter. “To start an amazing show from the ground up is a big deal!”

Levine’s best friend and co-coach Blake Shelton also shared a message on Twitter, writing, “Having a hard time wrapping my head around @adamlevine not being at @NBCTheVoice anymore. After 16 seasons that changed both of ours lives. I only found out about this yesterday and it hasn’t set in on me yet. Gonna miss working with that idiot.”

Levine confirmed the news himself shortly after by sharing a lengthy and emotional post thanking everyone involved in the show and adding, “For me, it was time to move on.”

The NBC series also issued a statement after Levine’s departure was announced confirming his exit and confirming that Gwen Stefani will be his replacement: “Our friend and coach Adam Levine made the decision not to return next season. We’re going to miss Adam, but The Voice is family and with family it’s ‘see you soon,’ never ‘goodbye,’” The Voice Twitter account posted. “Gwen Stefani returns with Kelly, John, and Blake on The Voice stage this fall. Join us in welcoming back Gwen, and sharing our heartfelt gratitude to Adam!”