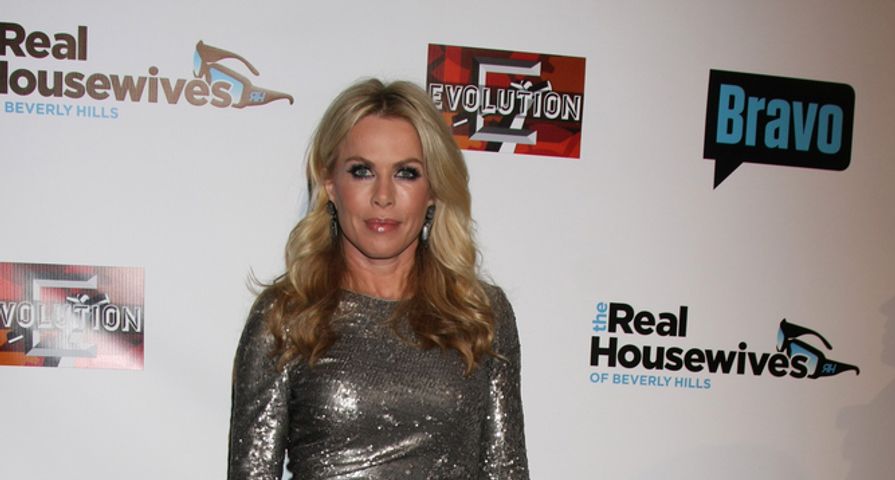 Cast of Real Housewives of Beverly Hills: How Much Are They Worth?

Fans of The Real Housewives Of Beverly Hills will notice a few changes in the show’s seventh season.

People has confirmed that Kathryn Edwards will not be returning to the upcoming season, scheduled to air in early 2017. “I feel great,” the 51-year-old reality star revealed. “I walk away from it all with great feelings. I have no regrets at all.”

“It was definitely an adventure for me. I really am kind of a private person,” she added. “It really just comes down to the time and what I value the most. I value those times with my husband and our friends. And I really didn’t want to miss another year. It’s nice to be able to live life.”

Edwards was also happy that she was able to raise awareness about hearing impairments during her time on the show. Edwards, who suffers from deafness in her right ear, said she has received positive support for her message. “I feel really good walking away that I was able to get to a lot of people as far as my hearing device. I still get messages on Facebook and Instagram from people who got the hearing device that I have and it’s changed their life. That’s been great. I love hearing those stories.”

And in more news, a source close to Lisa Vanderpump recently told Us Weekly that a new cast member will join the show. Dorit Kemsley, who is a friend of Vanderpump’s, is expected to join the show alongside her husband Paul Kemsley, who she married in March 2015. They have a young son together.

Kemsely’s addition to the show is a welcome relief for Vanderpump, who almost didn’t sign on for the new season due to the “negative vibes” she experienced last season. The 55-year-old restaurateur had a change of heart when she announced her return earlier this week on Twitter. “Yep, never thought I would return but after many discussions. The pump is still in the game. Thank you to all of you. #rhobh,” she wrote.