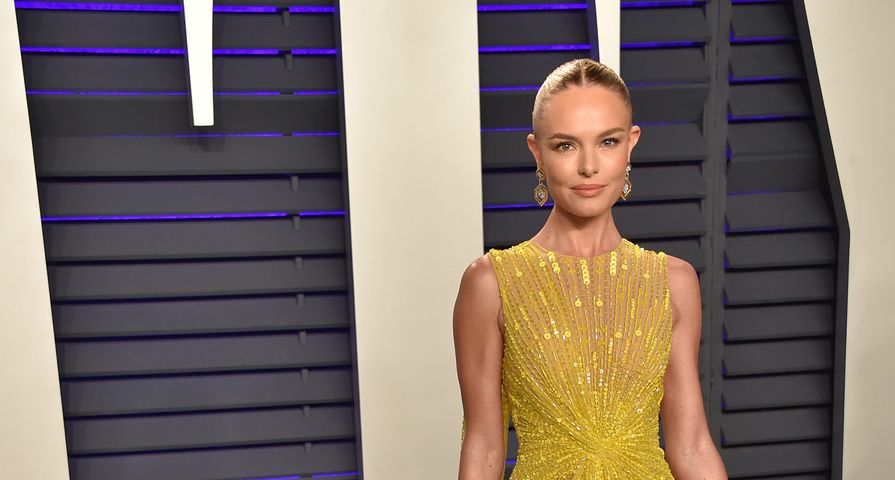 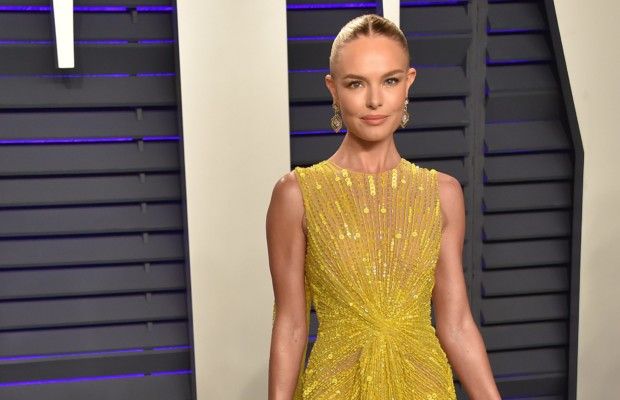 Many celebrities took to their social media platforms on April 4, 2019 to honor late actor Heath Ledger on what would have been his 40th birthday.

Actress Kate Bosworth, who rose to fame around the same time as Ledger, took to her Instagram to share a smiling photo of the actor and share a sweet tribute. “Doesn’t seem so long ago we were all running around LA, shotgunned into Hollywood + popping off the new millennium’s cork, having a laugh. It was a crazy time,” she began.

“I was literally straight out of high school, feeling young & super shy and he was always so sweet within a surreal scene. I really, really would have loved to have known Heath today, at 40. No limits on what he would have accomplished. ”

She continued, “Here is what I remember: he was sensitive, gentle, kind, wickedly funny. Extraordinarily special. Time goes by, his image still a teenage heartthrob. And his work. So brilliant + honest & he was just getting started. But to remember the Human. I was on the outer orbit. Imagine those close to the sun.” The actress concluded, “Thinking of all the people who knew and loved him on this day. Man, you made one hell of a mark. xo.”

Ledger was only 28 years old when he was found dead in his loft on January 22, 2008. After an autopsy and toxicology testing, the coroner’s report stated, “Mr. Heath Ledger died as the result of acute intoxication by the combined effects of oxycodone, hydrocodone, diazepam, temazepam, alprazolam and doxylamine. We have concluded that the manner of death is accident, resulting from the abuse of prescribed medications.”