Kate Beckinsale’s Stalker Was Arrested Before Her Comic Con Appearance 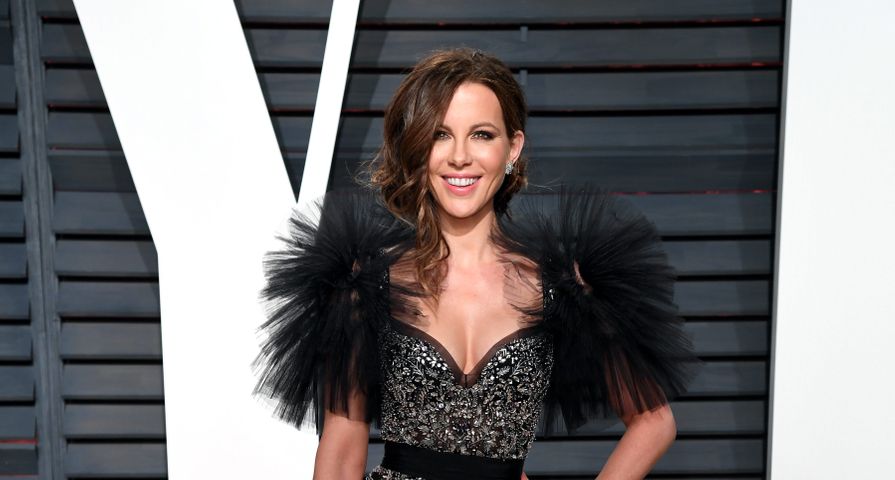 A man was arrested at Tampa Bay Comic Con on Saturday July 29 on suspicion that he was stalking Kate Beckinsale, who was set to make a celebrity guest appearance at the event, causing her emotional distress with threats and harassment.

The man is Terry Lee Repp, a 45-year old Iowa resident who was taken to jail the morning of the event just hours before Beckinsale was set to take the stage. Police have revealed in a statement that he was found inside the Tampa Convention Center and “has a history of following and harassing [Beckinsale] and came to Tampa in an effort to continue the harassing behavior.”

“Repp made physical contact with the victim during an event in Salt Lake City, Utah in 2016. During this encounter, Repp touched the victim’s back and made a statement to the victim in reference to stabbing her,” the statement said.

“In a continuing effort to harass the victim, Repp also traveled to Houston, Texas in 2016, where [Beckinsale] was attending an event. Repp was detained by the Houston Police Department and trespassed from the event. Repp appears to have an irrational obsession with [Beckinsale] and has traveled across the country in an effort to harass her. Repp’s actions caused the victim substantial emotional distress and caused her to fear for her safety. Repp has been charged with stalking and was booked into Orient Road Jail.”

Beckinsale postponed her Comic Con appearance after Repp’s arrest but seemed in good spirits during her time with fans.