Karla Mosley Replaces Mishael Morgan On The Young And The Restless 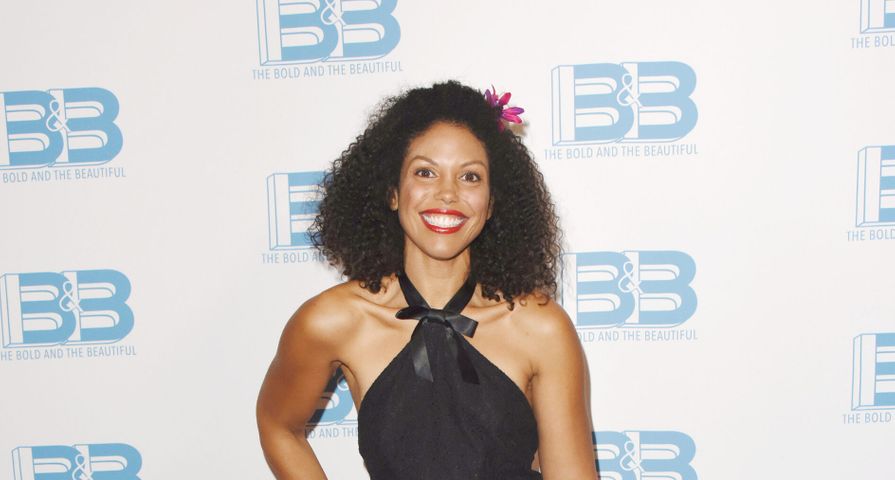 Karla Mosley, best known for her role as Maya on Bold and the Beautiful, will be temporarily replacing Mishael Morgan in the role of Amanda on The Young and the Restless.

Executive Producer Tony Morina and Co-Executive Producer Josh Griffith shared a joint statement explaining the news. The message began, “We’re grateful that Karla Mosley, a seasoned actor and consummate professional, was able to step in to the role of Amanda during Mishael Morgan’s temporary absence. Mishael is a valuable member of the Y&R family and will be back on air soon to continue her journey as Amanda.”

The reason for the switch is because Mishael Morgan suffered an eye injury and needs to step back and take time to heal.

Mosley shared with Soap Opera Digest that she’s been communicating with Morgan to discuss the role. “I was able to connect with Mishael, who is such a goddess,” she shared. “We had always been friendly whenever we saw each other around CBS, but we never had a real heart-to-heart sit-down.”

She continued, “The only hesitation that I had about doing this is that I was stepping into such big shoes because Mishael is so beloved and such a wonderful human and actor. It was great that I could talk with her and say thank you for leaving me such a wonderful path to follow. I also told her, ‘I’ll be happy when you’re healed and able to return.’ ”

Fans can expect Mosley to make her first appearance in the role of Amanda in Y&R on April 26th.