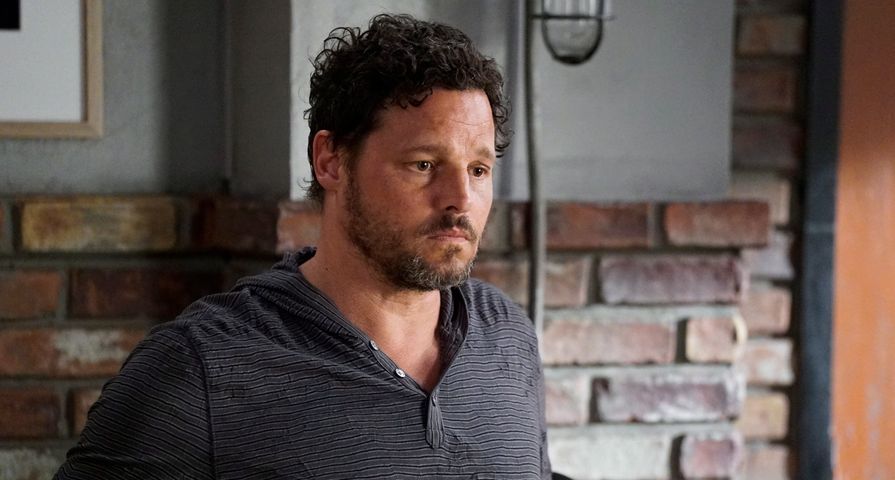 Days after Grey’s Anatomy star Justin Chambers confirmed his exit from the hit ABC drama after 15 years of playing Dr. Alex Karev, he spoke up about his difficult decision to leave the beloved Shonda Rhimes show and revealed what he wanted to pursue next.

“I’m very excited [for this new chapter],” Chambers told Page Six, as he left Chateau Marmont in Los Angeles. “Of course [it was a hard decision]. Anywhere that you spend 15 years, it’s a big chunk of your life.”

When asked about what he’s looking forward to next, the 49-year-old actor shared, “Life, family, love, and friendships.”

He added that he is “taking it one day at a time,” and also revealed some of the things he wants to work on next. “Producing documentaries, that’s what I’m most interested in right now,” Chambers said. “Grey’s has been very supportive of me and I’m very grateful and it’s been a great ride.”

On Friday, January 10, ABC confirmed that the original Grey’s Anatomy star had left the show after 16 seasons. Chambers’ last and final episode aired on November 14, 2019, so the star will not get a proper send-off episode like other previous notable cast members.

“There’s no good time to say goodbye to a show and character that’s defined so much of my life for the past 15 years,” the actor said in a statement. “For some time now, however, I have hoped to diversify my acting roles and career choices. And, as I turn 50 and am blessed with my remarkable, supportive wife and five wonderful children, now is that time.”

Chambers continued, “As I move on from Grey’s Anatomy, I want to thank the ABC family, Shonda Rimes, original cast members Ellen Pompeo, Chandra Wilson and James Pickens, and the rest of the amazing cast and crew, both past and present, and, of course, the fans for an extraordinary ride.”

Earlier this week, Pompeo reacted to Chambers’ departure from the show after Vanity Fair tweeted, “#GreysAnatomy is about to feel one of its biggest losses yet.” She responded back, “Truer words have never been spoken,” alongside a breaking heart emoji.