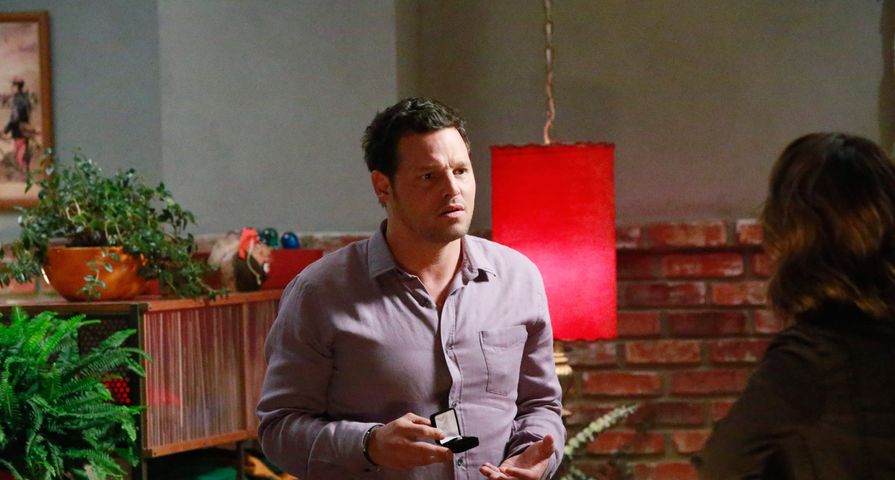 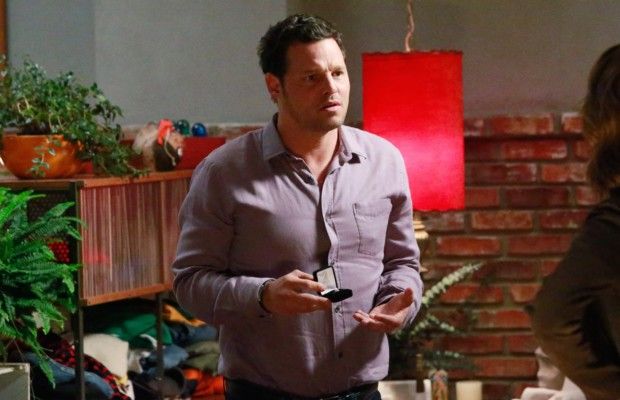 Longtime Grey’s Anatomy star shocked and saddened fans when he announced on Friday, January 10 that he was leaving the series after 15 years and nearly 16 seasons, but the bad news doesn’t stop there.

“You can’t postpone because these people have come from all over to speak for Meredith,” Alex said as he opened the doors and welcomed in a large group of Meredith’s former patients, all there to testify on her behalf. After the patients spoke, Alex then read letters that Meredith’s former colleagues had written, including one from Cristina Yang. Ultimately, it was Karev’s act of bringing in those patients and letters — followed by a moving speech from Dr. Bailey — that led the board to decide that Meredith could keep her license.Fans will remember that the

November 21 episode mentioned that Alex had returned home to take care of his mom, and we now know will be the reason behind his forever exit on the show.

There’s no good time to say goodbye to a show and character that’s defined so much of my life for the past 15 years,” the 49-year-old said in a statement to Deadline. “For some time now, however, I have hoped to diversify my acting roles and career choices. And, as I turn 50 and am blessed with my remarkable, supportive wife and five wonderful children, now is that time.”

He added, “As I move on from Grey’s Anatomy, I want to thank the ABC family, Shonda Rimes, original cast members Ellen Pompeo, Chandra Wilson and James Pickens, and the rest of the amazing cast and crew, both past and present, and, of course, the fans for an extraordinary ride.”