Justin Bieber Has Been Non-Stop Crying 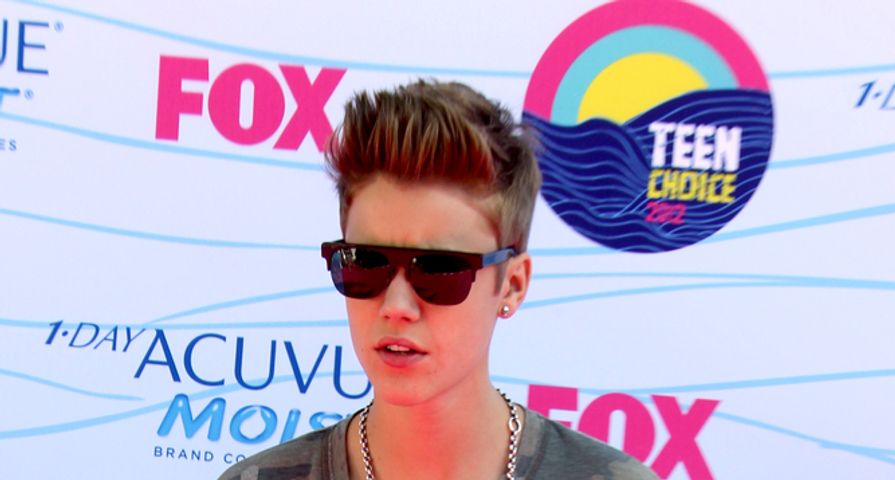 Justin Bieber has had a rough year, but nothing has been able to keep the young man down. With every infraction, accusation and charge, Justin grabbed his ego-pump, and set it to inflate. Justin offered no genuine humility in response to any of his behavior–not until now.

It has been reported that Justin Bieber is beside himself, following what has to have been the worst week of his life. At least it’s Friday.The 20 year old is overcome with emotion, and seems to finally understand that no action is without consequence or reaction. Sometimes it works in opposition, but generally, repeated negative actions will garner a staunch negative reaction. The general public has surpassed its head-scratching phase in consideration of the Biebs.

No one has ever accused Justin of being the sharpest knife in the drawer, and it seems that he is nearing his rock bottom. The speeding, the reckless endangerment, the general douche-baggery, the drugs–it all pales in comparison to the two videos released over the past seven days. If you haven’t seen the videos, they feature a young Bieber trying to be humorous as he tosses around several racial slurs for the apparent delight of others.

Do we really think Justin Bieber is racist? Nah. Do we think Justin Bieber was willing to do anything for a laugh, regardless of it not being funny? Most definitely. Justin Bieber is a people pleaser. Unfortunately, he has a knack for trying to please the wrong people. Look at his entourage at any red carpet event. Leeches. It’s only a matter of time before leeches bleed you dry.

Check out the video below to get the details on Justin’s introduction to adulthood, and his first real serving of humble pie.