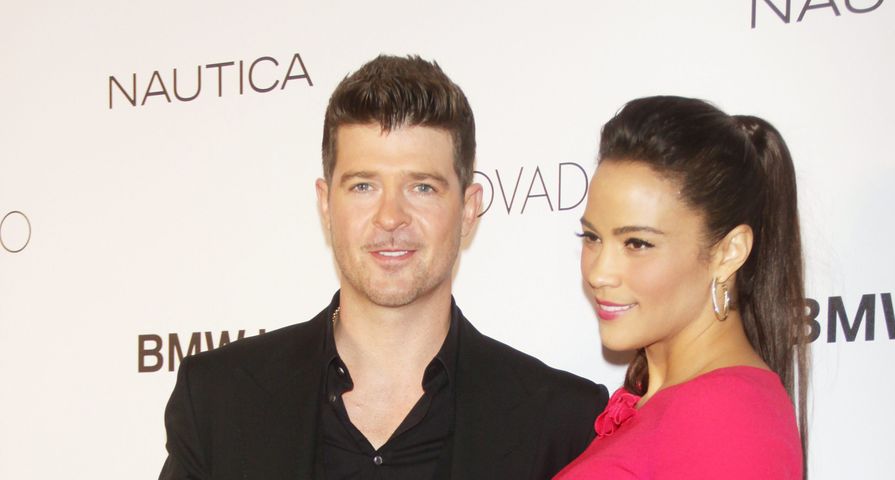 The messy custody battle between Robin Thicke and Paula Patton rages on as Patton has now accused Thicke of domestic abuse in new court documents.

On Thursday, January 26, both Thicke and Patton appeared in a Los Angeles courtroom as both are seeking temporary sole custody of their 6-year-old son Julian.

According to reports, the judge not only denied Thicke’s request for temporary sole custody, but also granted Patton a temporary domestic violence restraining order after Patton claimed in court documents that Thicke, on multiple occasions, threatened to “bash my f–king head in,” and added that he cheated on her with multiple women and one particular instance tried to cheat on her in their home while Patton was sleeping. “When I confronted Robin about this, he admitted to having attempting to have sex with the stranger, but stated that he ended up being unable to do so because of the amount of cocaine he used that evening that caused him to be physically unable to perform.”

Thicke’s team has disputed many of Patton’s claims, stating, “If these multi-year-old allegations were true, why is she only raising them now in the midst of a custody dispute where she’s the only one violating the judge by denying Robin access to the boy?” His lawyer also added, Paula never reported any domestic violence until she was in a position of contempt by violating the custody orders. Infidelity has nothing to do with custody. She is attempting to throw anything at him to hurt him, but Robin’s focus is their son.”