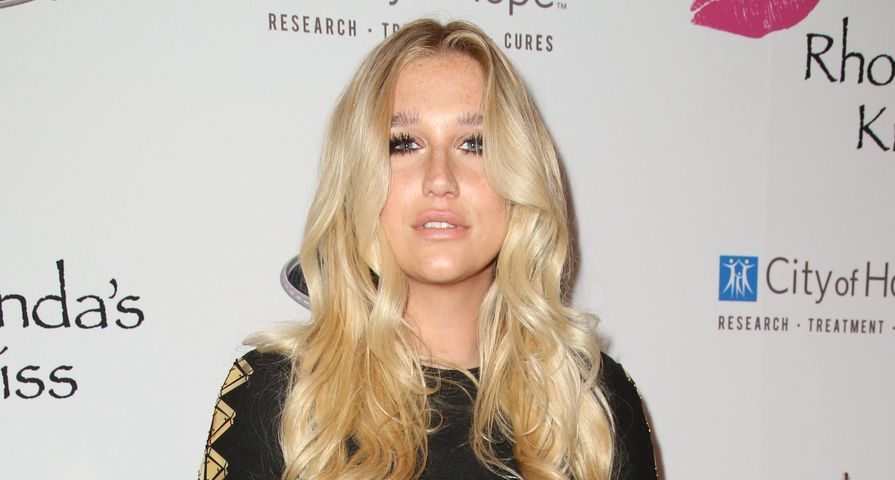 The court case between Kesha and her music producer Dr. Luke has provoked many reactions from many people in support of the singer who claims that Dr. Luke has abused her sexually, mentally and emotionally since she signed with him 10 years ago when she was 18.

Now, however, there has been a major change to the case. On Wednesday, April 6, New York Judge Shirley Werner Kornreich made the ruling that Kesha’s allegations that Dr. Luke, whose real name is Lukasz Gottewald, raped her are no longer going to be a part of the court case in which Kesha is trying to get out of her contract with him.

According to reports, Kesha had filed a hate-crime and human-rights claim due to the rape; however, Kornreich denied the claim, stating that “every rape is not a gender-motivated hate crime.” Kornreich also stated, “Although [Luke’s] alleged actions were directed to Kesha, who is female, [her claims] do not allege that [Luke] harbored animus toward women or was motivated by gender animus when he allegedly behaved violently toward Kesha.” She also noted that the alleged rape and abuse happened outside of New York and “beyond the legal time limit” and therefore will not have any consideration as the legal battle continues. This does not mean the case is over, as it will proceed for everything pertaining to ending Kesha’s contract with Sony and Dr. Luke’s label, Kemosabe Records.

While neither side of the case has responded to the new ruling, Kesha did take to her Instagram on Sunday, April 3 to share a selfie and write, “So. I got offered my freedom IF I were to lie. I would have to APOLOGIZE publicly and say that I never got raped. THIS IS WHAT HAPPENS behind closed doors. I will not take back the TRUTH. I would rather let the truth ruin my career than lie for a monster ever again.” Meanwhile, Dr. Luke and his lawyers continue to deny any and all of the rape allegations and maintain she is only seeking “personal enrichment” in her allegations against Luke and breaking from the label.