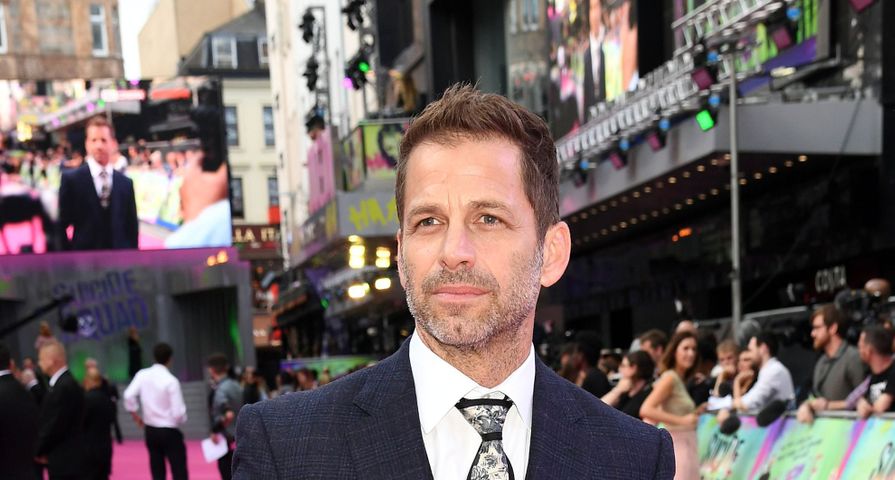 Justice League director Zack Snyder is taking a step back from his duties on the film after revealing that his 20-year-old daughter Autumn Snyder committed suicide in March.

After revealing the tragic death, it has also been reported that famed Avengers director Joss Whedon is stepping in for Snyder during this difficult time, and the film is still slated for its original release date of Nov. 17, 2017.

“In my mind, I thought it was a cathartic thing to go back to work, to just bury myself and see if that was a way through it,” Snyder said of his initial decision to continue working following his daughter’s death. “The demands of this job are pretty intense. It is all consuming. And in the last two months I’ve come to the realization…I’ve decided to take a step back from the movie to be with my family, be with my kids, who really need me.” He added, “They are all having a hard time. I’m having a hard time.”

Snyder also addressed the fact that he wanted to keep Autumn’s death private but it was impossible due to his relation to the high-profile Justice League franchise. “Here’s the thing, I never planned to make this public. I thought it would just be in the family, a private matter, our private sorrow that we would deal with. When it became obvious that I need to take a break, I knew there would be narratives created on the internet. They’ll do what they do. The truth is… I’m past caring about that kind of thing now.”

Snyder, who has seven other children including step-children with his wife Deborah Snyder said that his daughter’s death changed his priorities. “I want the movie to be amazing and I’m a fan, but that all pales pretty quickly in comparison. I know the fans are going to be worried about the movie but there are seven other kids that need me. In the end, it’s just a movie. It’s a great movie. But it’s just a movie.”