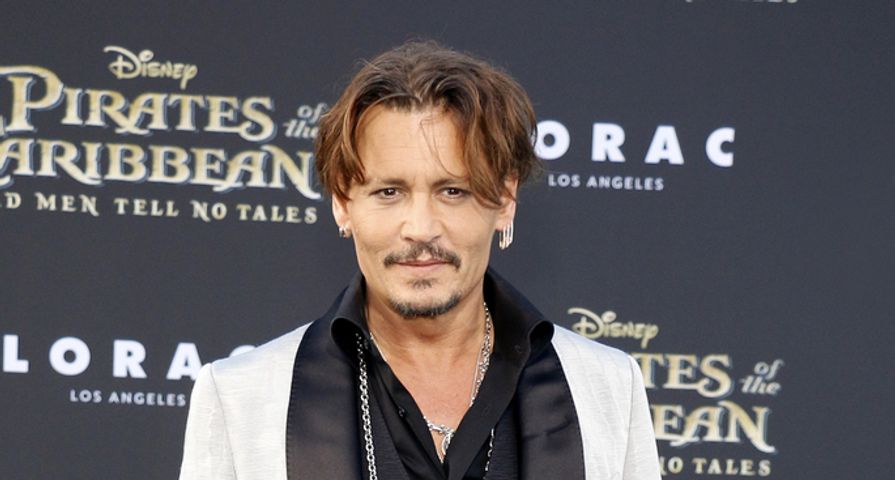 Johnny Depp’s legal woes just keep mounting as news has surfaced that the actor is being sued by a crew member on his upcoming film City of Lies after an incident in 2017 in which the crew member alleges that Depp punched him.

Gregg Brooks who worked as a location manager for the film which is about the murders of rappers Tupac Shakur and Notorious B.I.G. in which Depp plays a detective says the altercation between himself and the star occurred on April 13, 2017. In the court documents, Brooks claims that Depp became enraged when Brooks told him they could only do on more shot after many failed attempts. As the star became angry, Brooks sought out an LAPD officer for protection but Depp followed him and then allegedly punched him twice in the ribs while yelling, “Who the f— are you? You have no right to tell me what to do.”

After Depp hit him, Brooks says that Depp then said he would give him “$100,000 to punch me in the face right now” and Brooks refused to engage in the fight. He added that Depp eventually had to be removed from the set by bodyguards, and claims that Depp reeked of alcohol during the altercation and while filming.

Ultimately, Brooks claims that he was fired from the set after he refused to sign a release waiving his right to sue over the incident. “My client wants to make sure Mr. Depp is held accountable for his conduct on set so that, in the future, others will not be put in the same situation,” Gregg’s attorney Arbella Azizian said in a statement. As a result of the alleged incident, Brooks says in the complaint that he “suffered pain, severe humiliation, mental anguish, and emotional and physical distress, and has been injured in mind and body.”

Meanwhile the film’s director Brad Furman responded to the reports of the altercation saying that the incident was “exaggerated” and was adamant that Depp is “a consummate professional, great collaborator and a supporter of other artists.”

“He always treats the crew and people around him with the utmost respect,” Furman continued. “Movies can be stressful, and nonevents often become exaggerated. We all love stories — there isn’t one here.”