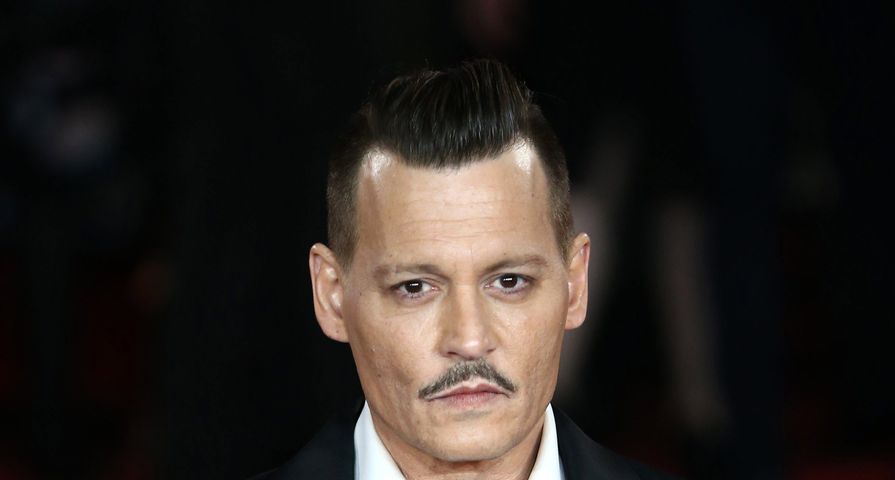 The illustrious life of Hollywood mega-star Johnny Depp has been much less glamorous lately, but the depths of his downfall have never been more evident than after Rolling Stone‘s sprawling and dark new profile on the actor.

The past few years have been littered with reports of Depp’s financial ruin with his former business managers claiming he has a “spending problem” and additionally, the star went through a very nasty and public divorce with actress Amber Heard.

Rolling Stone’s Stephen Rodrick spent three days in London with Depp for the profile titled The Trouble with Johnny Depp, Inside Trials of Johnny Depp: Lawsuits, Drinking, Marriage Gone Wrong, and it paints a picture many fans could never have imagined for the charming actor: he is broke, lonely and lost. The beginning of the article states, “It’s estimated that Depp has made $650 million on films that netted $3.6 billion. Almost all of it is gone,” before adding that Depp is now embroiled in a vicious lawsuit against The Management Group, which is run by his former longtime business manager, Joel Mandel.

Throughout the article, Rodrick makes it clear that it seems Depp has had absolutely no awareness of his financial situation and when he did, it was too late. Depp asked the writer to spend the time with him in order to “set the record straight” but instead seemed to only prove he doesn’t know how bad his financial ruin is. Part of his management’s team claim about Depp’s overspending was about how much he spent on wine, to which Depp said, “It’s insulting to say that I spent $30,000 on wine. Because it was far more.”

Most affecting in the profile however is Rodrick’s description of Depp’s behavior, “During my London visit, Depp is alternately hilarious, sly and incoherent. The days begin after dark and run until first light. There is a scared, hunted look about him. Despite grand talks about hitting the town, we never leave the house. As Depp’s mind leads us down various rabbit holes, I often think of a line that he recited as the Mad Hatter in Alice in Wonderland: ‘Have I gone mad?'”

Regardless of the downfall the star has endured in recent years, he is undeterred and adamant to fight back. “I have never, ever in my life been the bully kid,” he told Rolling Stone. “I never went out of my way to hurt anybody. When I was a little kid, what I was taught was never f—— start a fight, but if somebody f—— tags you or invades your f—— world, finish the f—— fight. To my mom’s exact words, ‘Lay them out with a f—— brick.’ ”

Depp’s trial with The Management Group is scheduled for August.