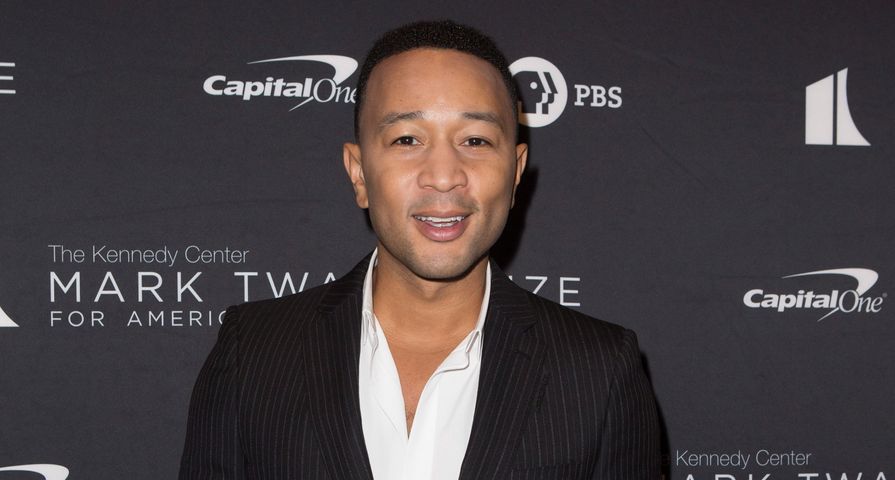 Congratulations to John Legend, who has been crowned PEOPLE’s Sexist Man Alive 2019!

Legend earned his first Grammy in 2006 with his debut album Get Lifted, and the talented star began to ascend into stardom while using his fame (and voice) for the greater good. The singer who is married to Chrissy Teigen (and so in love with her as we see Teigen boast about on her social media frequently) share two children, 3-year-old daughter Luna and 18-month-old son Miles. Legend has become one of Hollywood’s most loved and biggest stars while remaining a humble, down-to-earth person.

The Voice coach opened up to PEOPLE about his mixed feelings about the title.

“I was excited, but I was a little scared at the same time because it’s a lot of pressure,” Legend told PEOPLE. “Everyone’s going to be picking me apart to see if I’m sexy enough to hold this title. I’m [also] following Idris Elba, which is not fair and is not nice to me!”

The 40-year-old musician and singer is the 34th person to receive the title, which initially began with a then-29-year-old Mel Gibson in 1985.

Legend also talked about his mother, Phyllis, who was his biggest fan and supporter since day one.

“Whenever we had opportunities to sing in church or in school, my mom would suggest that I do it,” the singer said. “She always encouraged me.”

The reason why Legend continues to stay humble and grounded is thanks to his parents – especially his father, Ronald – who taught the star the importance of remaining kind and down-to-earth.

“My father taught me about character. He taught us by example. He always conducted himself with such grace and dignity,” Legend said. “My parents always taught me that if you’re going to succeed in life, part of success is having humility. It’s a good way to live life, treating other people the way you want to be treated.”

Also, Legend is proud to live the life he has always dreamed of.

“I’m so proud that I have a wife and two kids I’m so in love with and so connected to. I’m also so proud of my career,” he gushed. “I love writing songs and performing on stage. I get a lot of joy from it and give a lot of joy to other people. I’m pretty at ease with myself now!”