Joe LoCicero Is Heading Back To The Bold And The Beautiful 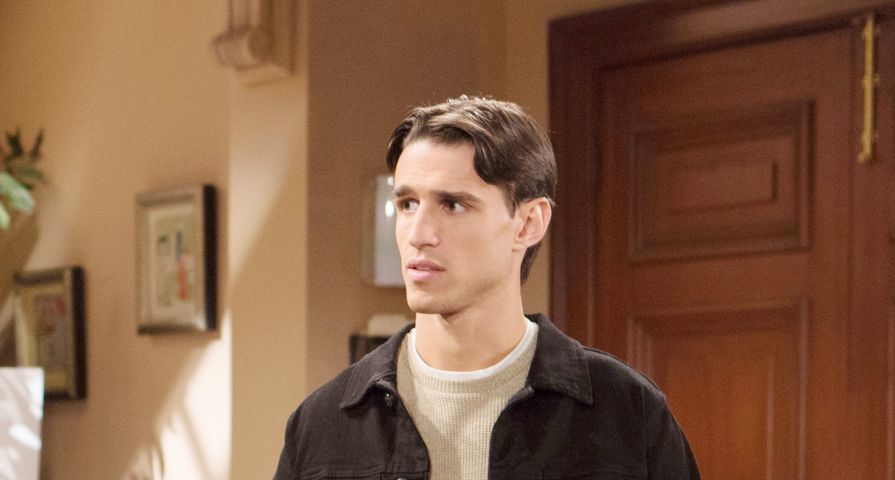 Joe LoCicero will return to The Bold And The Beautiful (B&B) as Vinny Walker on December 16, according to Soap Opera Digest.

The actor debuted in the B&B role on June 27, 2019 and was last seen on the sudser in October.

LoCicero has been on several prime shows, including Jane The Virgin, which is where he met his wife Gina Rodriguez. Incidentally, Rodriguez also starred on B&B – she portrayed a character named Beverly from 2011 to 2012. LoCicero has also guest-starred on the shows A Crime To Remember and Kingdom.

Vinny has become a popular recurring character among viewers. Many fans would like to see him on the B&B canvas more often and some were even hoping he would be paired up with Zoe Buckingham (Kiara Barnes).

Will Vinny agree to help Thomas with his romantic dinner plans for Zoe, which viewers know is a set-up to make Hope jealous? Or will he be spying on his friend, at Liam and Steffy Forrester’s (Jacqueline MacInnes Wood) request?  Stay tuned to B&B to find out!