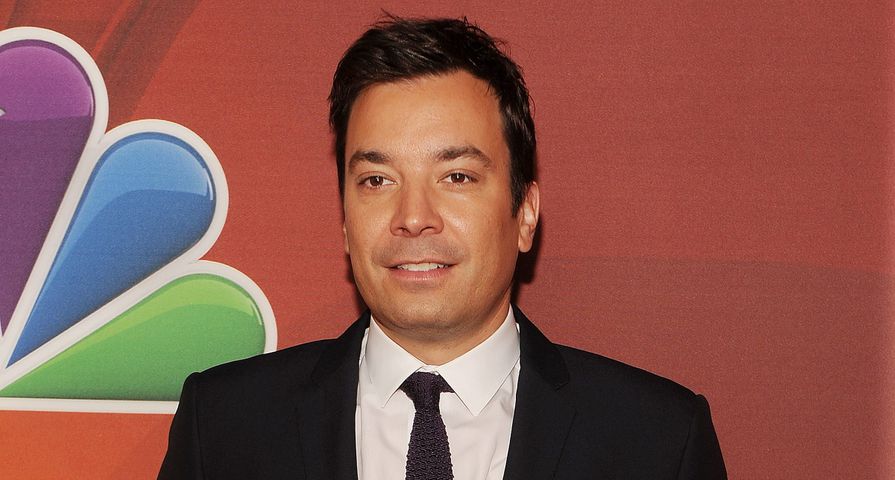 On Monday night, Jimmy Fallon presented a raw and honest monologue to his viewing audience of The Tonight Show.

The TV host gave an emotional speech to honor the victims of this weekend’s tragic shooting at a gay nightclub in Orlando, Florida. He opened by stating, “As you certainly know by now, early Sunday morning there was another senseless shooting, this time at a dance club in Orlando, Florida. A dance club. It left 49 people dead, which is the largest loss of life due to a terrorist attack on U.S. soil since 9/11.”

Gravely, Fallon pressed on. “This country was built on the idea that we do not all agree on everything. That we are a tolerant, free nation that encourages debate, free thinking, believing – or not – in what you choose.”

It was evident that the shooting had a serious effect on Fallon and his family. As a father of 2 young daughters – 2-year-old Winnie Rose and 1-year-old Frances Cole – Fallon was concerned about how to address the incident. “I, as a new father, am thinking: What do I tell my kids? What do I tell them about this? What can we learn from this?” he stated. “What if my kids are gay? What do I tell them? Maybe there’s a lesson from all this. A lesson in tolerance.”

Fighting back emotion, Fallon turned his attention to what needs to change. “We need to support each other’s differences and worry less about our own opinions. Get back to debate and away from believing or supporting the idea that if someone doesn’t live the way you want them to live, you just buy a gun and kill them. Bomb them up. That is not okay.”

“We need to get back to being brave enough to accept that we have different opinions, and that’s okay,” he told the audience. “Because that’s what America is built on. The idea that we can stand up and speak our minds and live our lives and not be punished for that, or mocked on the internet. Or killed by someone you don’t know.”

It was rare to see Fallon so serious. The host is usually seen smiling and laughing throughout his shows. Trying to be more positive, Fallon concluded his speech by stating, “This was just one bad guy here. Forty-nine good people, and one bad guy. There will always be more good than evil. So keep loving each other, keep respecting each other and keep on dancing.”

You can watch Jimmy Fallon’s address in the video below.