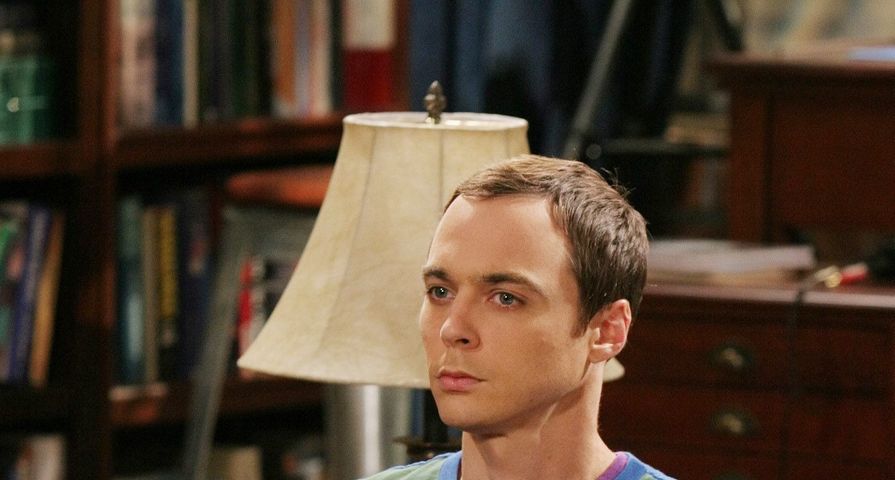 After the news was released on Wednesday, August 22, that after 12 incredible seasons The Big Bang Theory would be coming to an end, the cast has slowly been speaking out and sharing their reactions to the news.

Kaley Cuoco took to Instagram to share a sweet post, Mayim Bialik took to her personal website Grok Nation, Kunal Nayyar took to Instagram, and now Jim Parsons has shared an emotional and lengthy letter on social media amid reports that he is the reason the show is ending after its upcoming twelfth season.

“It is hard (nearly impossible, actually) to really accept that this is a picture of the first of the final 24 episodes we will shoot for The Big Bang Theory,” Parsons began. “I feel very fortunate that we have another 23 episodes to shoot this season because I am hopeful that with each and every one, my level of REALLY accepting this fact will sink in.”

“And while I know that they already know it, it bears repeating again and again: I am so terribly grateful for the cast in this picture and the cast members who aren’t pictured here — whether they were in one scene or many episodes along the way; you are all my playmates that I have fallen in love with and who have become a part of my life on set and off,” he continued. “You are my playmates when we don’t feel like playing but have to because it’s our job to get out there and communicate and pretend we’re these other fictional people and we look into each other’s eyes and say these words and end up creating this weird, other reality that has enriched my life more than I will fully ever understand. I will miss all of you and all of this more than I can say and more than I can know at this time.”

“I feel grateful to our crew — many, many of whom have been with us since day one — and who are the people who bring a sense of steadiness and dependability, who are so warm and kind and always quick to say hello and smile at us every time we come to the set and who, even though you don’t see them on TV, are in many ways the real and steady heartbeat that keeps this body of work alive and breathing while we, like flailing arms and legs, act like jacka—es and fools in attempt to make someone laugh,” he said.

“I am so grateful to all the writers of our show — those with us now and those that have come and gone — because, without them, there would literally be no Big Bang Theory at all, ever,” he continued. “The writers thought of this show, the writers created these characters, the writers are the only ones who found ways to keep coming up with organic, entertaining ways to keep the life of this show going which is a task much, much more challenging than anyone other than them will ever know or understand.”

He then took some time to share a special message with the viewers.

“Something else I feel grateful for – and this gratitude needs no time to “sink in” or become more “realized;” this grateful-feeling is always with me but is multiplied in this moment of us announcing our final season – but I feel such intense gratitude for our devoted viewers who are the ACTUAL reason we have been graced with this opportunity to explore these these characters for 12 years of our lives.”

Following the news that The Big Bang Theory would end with season 12, Entertainment Weekly reported that CBS was in talks for two more seasons, but Jim Parsons wanted to walk away.

In a joint statement on Wednesday, Warner Bros. Television, CBS and Chuck Lorre Productions said, “We are forever grateful to our fans for their support of The Big Bang Theory during the past twelve seasons. We, along with the cast, writers and crew, are extremely appreciative of the show’s success and aim to deliver a final season, and series finale, that will bring The Big Bang Theory to an epic creative close.”

The final season of The Big Bang Theory premieres Sept. 24 at 8 p.m. ET on CBS.