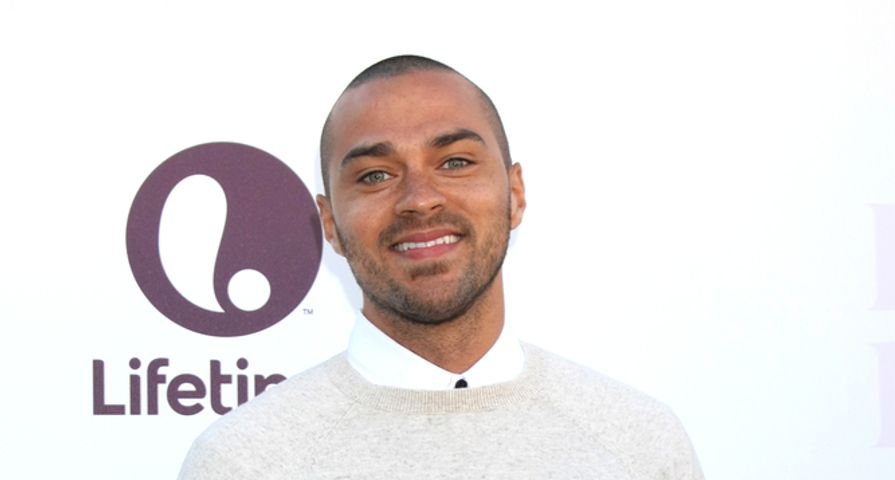 Actor Jesse Williams will receive a special award at this year’s BET Awards, set to air on Sunday.

E! News reports that the Grey’s Anatomy star will receive the Humanitarian Award for his work on the front lines of the Black Lives Matter movement. The actor has been an active supporter for the cause, and stood with thousands of protesters in Ferguson to call attention to the unwarranted death of Mike Brown. Williams also worked on a new documentary, “Stay Woke: The Black Lives Matter Movement,” to raise awareness about the treatment of Black lives in America. He’s also written articles in The Huffington Post and CNN about systemic racism. Recently, he met President Obama and the First Lady.

BET released a statement, applauding Williams for his social justice efforts. “Jesse has proven to be a true pioneer of our generation,” the statement reads. “[He] is a refreshing new face of activism during a time of crisis in this country.”

The BET Awards will air this Sunday with returning hosts Anthony Anderson and Tracee Ellis Ross. The show will include musical performances by Future, Alicia Keys, and Usher, as well as others. There will also be a special tribute to Prince, with Janelle Monáe, Sheila E., D’Angelo, and The Roots set to take the stage to honor the late artist.