Jesse Williams And Sarah Drew To Return To Grey’s Anatomy 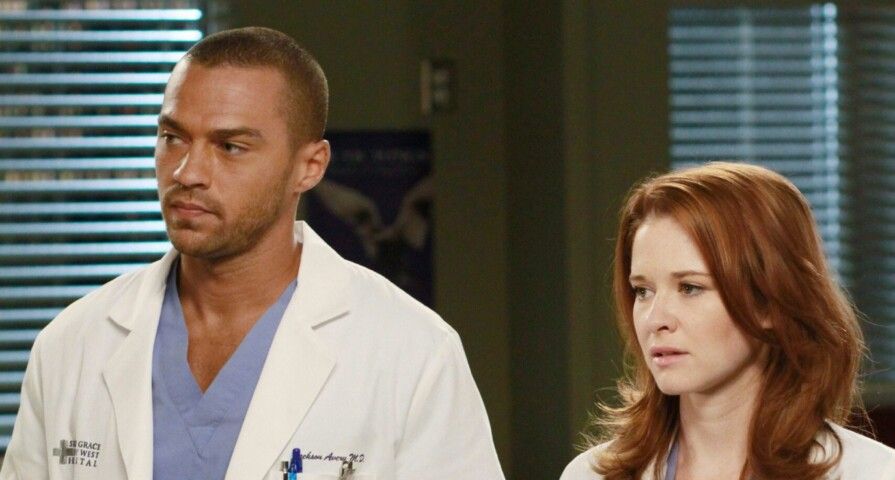 Jesse Williams and Sarah Drew will be returning to Grey Sloan Memorial Hospital.

According to Deadline, Drew and Williams are officially returning to the long-running ABC drama for its season 18 finale, which is set to air on May 26. Drew will reprise her role as Dr. April Kepner and Williams will return to his role as Dr. Jackson Avery. The couple has been lovingly coined “Japril” by fans.

Drew left Grey’s Anatomy in March 2018 after nine seasons. She briefly returned last year and made the dramatic decision to move to Boston with Jackson and their daughter after separating from Matthew Taylor.

Williams left the medical drama last May. He played the role of the head of Plastic Surgery at Grey Sloan Memorial and starred in over 250 episodes for 12 seasons.

Both Drew and Williams have spoken recently about the possibility of returning to the show.

In February, Williams opened up to Entertainment Tonight about the possibility that he’d return to the show. “I’d consider it,” he shared. “He still exists in the world of the show. So, yeah, it’s totally a possibility.”

Drew had similar thoughts when she spoke to ET a month later. “It was a beautiful experience. It felt so warm, welcoming,” she told the outlet. “It felt like a full-circle moment of closing my story in a way that I didn’t honestly know I needed.”

She added, “So Grey’s Anatomy will always have my heart. They will always be my family, so I never rule that stuff out.”