Jerry Stiller, ‘Seinfeld’ Actor And Father To Ben Stiller, Passes Away At 92 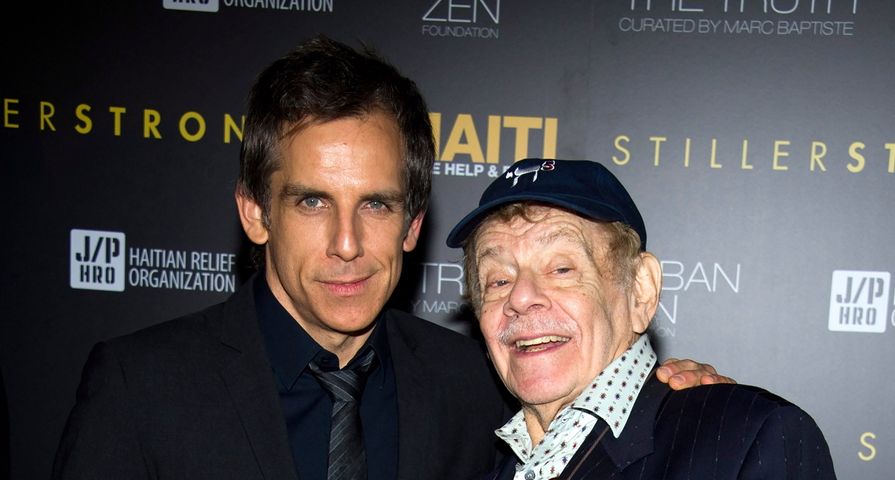 “I’m sad to say that my father, Jerry Stiller, passed away from natural causes,” Ben said in a tweet. “He was a great dad and grandfather, and the most dedicated husband to Anne for about 62 years. He will be greatly missed. Love you Dad.”

Jerry’s passing comes after he suffered a medical scare early last year. The actor – famous for playing George Costanza’s father in Seinfeld – lost his wife, Anne Meara, in May 2015 after she had suffered numerous strokes. Meara was 85 at the time of her passing. The couple shared son Ben and daughter Amy, both of whom went on to join the family acting business.

Meara and Jerry, who married in 1954, performed together as Stiller & Meara on sketch shows throughout the 1960s, most notable being on The Ed Sullivan Show. He later wrote about their partnership and marriage in his autobiography, Married to Laughter.

During Jerry’s run on Seinfeld, he was nominated for an Emmy for outstanding guest actor in a comedy series.

He also appeared opposite his son in Zoolander.

Jerry appeared on both stage and screen, starring in several musicals and plays on Broadway.

I’m sad to say that my father, Jerry Stiller, passed away from natural causes. He was a great dad and grandfather, and the most dedicated husband to Anne for about 62 years. He will be greatly missed. Love you Dad. pic.twitter.com/KyoNsJIBz5