Jerry Lewis’ Cause Of Death Revealed 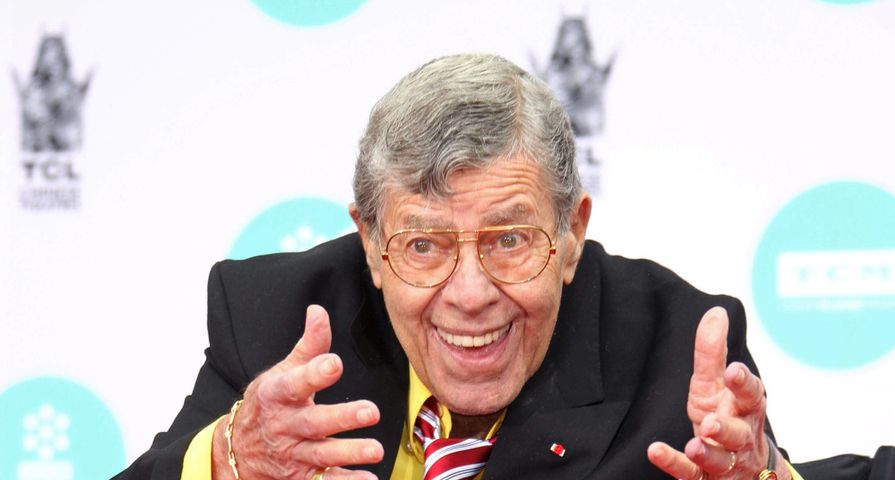 Jerry Lewis’ cause of death has been revealed after news surfaced that the 91-year old comedy legend had passed at his Las Vegas home on August 20.

The Clark County Nevada Coroner concluded that he died from a ischemic cardiomyopathy, which occurs due to coronary artery disease when the heart is unable to pump sufficient blood to the rest of the body.

Lewis had heart issues that dated back to 1960 when he suffered from his first heart attack at the young age of 34, and suffered at least two more in 1982 and 2006. He also battled with prostate cancer, diabetes, pulmonary fibrosis and viral meningitis in his lifetime. He also overcame a prescription drug addiction after a fall during a Las Vegas show in 1965 where he was nearly paralyzed.

Jerry is remembered for his impeccable comedic timing and his passion for helping others. During his lifetime the star raised more than 2.6 billion for muscular dystrophy research during his Labor Day weekend telethons.

Lewis is survived by his second wife, SanDee Pitnick, and his adopted daughter. The comedian is also fondly remembered by fans and costars, including Robert DeNiro who paid tribute to Lewis as a “pioneer in comedy and film.”

“And he was a friend. I was fortunate to have seen him a few times over the past couple of years,” De Niro wrote in a statement. “Even at 91, he didn’t miss a beat… Or a punchline. You’ll be missed.”