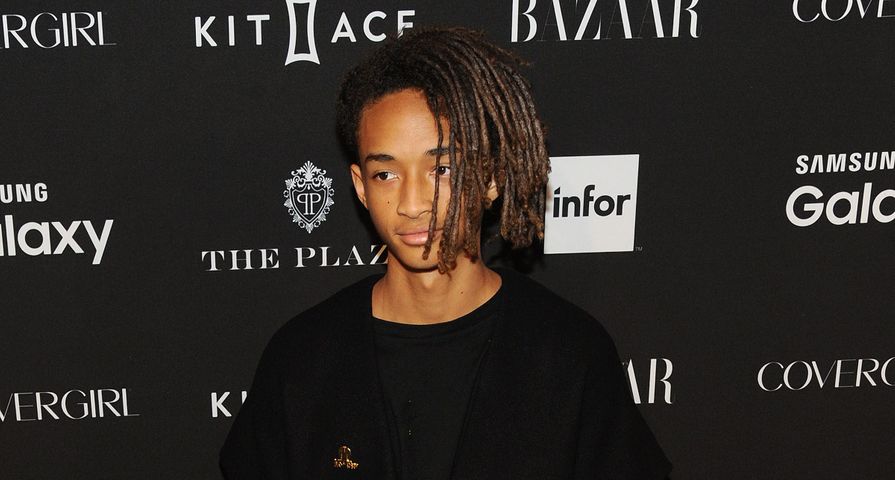 Jaden Smith is a unique and free spirit, and has already received a lot of attention not only for being the child of Will Smith and Jada Pinkett Smith, but also for his views and for what he wears.

His unique sense of style, including donning a dress or skirt now and again has earned the 17-year-old the distinction of being the new face of Louis Vuitton’s womenswear. Smith has already been featured in several preview shots modelling for the label’s spring/summer “Series 4” 2016 collection.

Many wondered why Jaden had been chosen to model the women’s clothing, and Nicolas Ghesquiere, the creative director of the house of Louis Vuitton has an explanation. “Why does Jaden Smith star in this campaign? He represents a generation that has assimilated the codes of true freedom, one that is free of manifestos and questions about gender. Wearing a skirt comes as naturally to him as it would to a woman who, long ago, granted herself permission to wear a man’s trench or tuxedo,” he said in the press release. “Jaden Smith conveys something very interesting about the integration of a global wardrobe,” Ghesquière continued. “He’s found an instinctive balance that makes his extraordinary attitude a new norm. That really inspired me in the creative process for this collection.”

A photo posted by