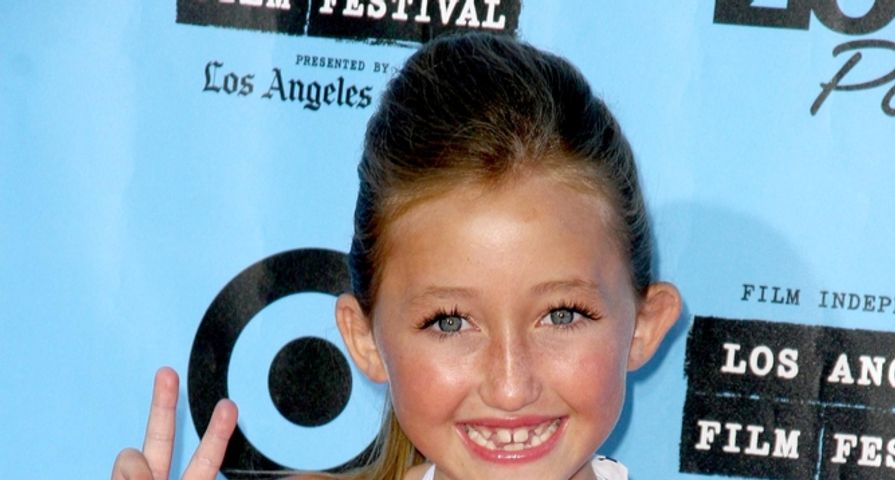 Being a celebrity is difficult, but being the child of a celebrity might be even tougher, especially if the people in question don’t have a thick skin or if they don’t receive proper parenting. We’re pretty used to child stars losing complete control, but what about next generation celebrities? Who will be the next Lindsay Lohan or Paris Hilton of the upcoming generation? We decided to check out the children of some very famous celebrities to determine if they are headed for a crash. Here are 7 young aspiring celebrities who we predict will end up as spiralling out of control!

Scout Willis – Demi Moore and Bruce Willis’ middle daughter – went wild while studying at Brown University. On Twitter, she declared that she hated her parents and had tried the designer drug MDMA. Things got a little worse in 2012 when she was arrested for giving cops a fake ID after she was caught with an open beer at Union Square station. At the time, Demi acted more like a friend to her daughters than a mother, so it’s inevitable that Scout will fall off the rails at some point.

Will Smith and Jada Pinkett Smith’s youngest child Willow – who is only 13-years-old – has a disturbing amount of independence, which can only lead to trouble. She was recently photographed in bed with a 20-year-old actor by the name of Moises Arias – who happened to be shirtless. Although her mother insists that it was innocent, Willow was also spotted at the Coachella Music Festival with her 15-year-old brother Jaden and the Jenner sisters. Willow doesn’t get the same amount of supervision that most kids her age do, so who know what will become of her in a few years time.

Kylie Jenner is one star who gets whatever she wants. She successfully convinced her parents to let her do homeschooling so that she could focus on her career; she frequents events and has been spotted at clubs; and she went with her sister Kendall and the Smith kids to the Coachella Music Festival. Her older sister Kim Kardashian sky-rocketed in to fame after starring in a sex tape, so who knows what is in store for 16-year-old Kylie. She’s living like an adult despite still being a child.

Will Smith and Jada Pinkett Smith’s son Jaden has way too much freedom. Even though he is only 15-years-old, he was spotted this year at the Coachella Music Festival with his sister and the Jenner sisters. Will has also given him permission to move out on his own and Jaden has posted some controversial photos of himself with Kylie Jenner in his underwear. “The Karate Kid” star is way too young to live in L.A. on his own and frequent drug and alcohol fuelled music events. Does anyone remember what happened to Lindsay Lohan?

Chloe Lattanzi has had a lot of difficulty growing up in her famous mother Olivia Newton John’s shadow – so much difficulty that it led her to develop an eating disorder and abuse drugs and alcohol. By her early 20s, the aspiring singer was spending over $130 on cocaine and downing a bottle of vodka a day. Even though she has been to rehab and is currently sober, Lattanzi seems like a pretty fragile soul, so her struggles seem far from over.

Jon Bon Jovi’s daughter Stephanie is full of surprises. When she was studying at Hamilton College up in Clinton, New York, she was rushed to the hospital after a suspected heroin overdose left her unresponsive in her dormitory. Police found heroin at the scene and later recovered marijuana and glassine envelopes. She was charged with misdemeanor possession of the heroin, misdemeanor marijuana possession, criminally using drug paraphernalia and a pot violation. We will definitely keep an eye on Bongiovi – who knows what the future has in store for her!

Miley Cyrus’ younger sister Noah is only 14-years-old, but she has been behaving like a wild child for years. She has publically worked a pole like a stripper, has dressed provocatively at numerous red carpet events, wears more makeup than a clown and consistently acts like she is starved for attention. When she was only 9, Noah was also caught on camera performing her own rendition of Akon’s raunchy single “Smack That.” At the end of her performance, all of the adults present gave her a roaring applause. Mark our words: This one is headed for serious trouble.