Jacob Young Speaks Out About His Bold and The Beautiful Exit 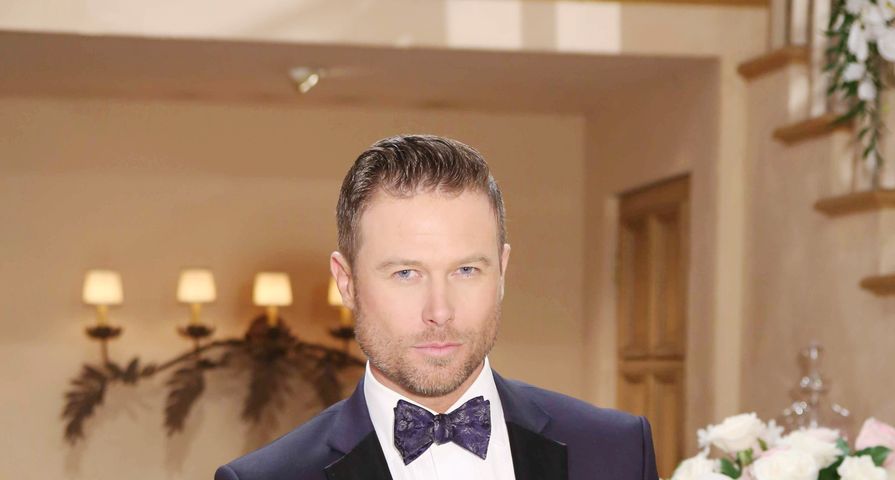 Jacob Young recently revealed that his character Rick Forrester was written out of the Bold And The Beautiful (B&B) in order to free up money to bring Ingo Rademacher to the canvas to play Thorne Forrester.

“God bless him because I love Ingo Rademacher, but bringing him on, basically they needed to free up some financial money, and so I think that was me because I had not had much (of a) storyline,” Young told TV Source Magazine. “So, they decided they’d use him instead. It just comes down to money.”

He also expressed his dismay with soap writers introducing younger characters the audience doesn’t connect with and the fact that Rick didn’t attend Hope and Liam’s wedding.

“He’s such a pivotal character and I thought for something as significant as Hope’s wedding – being her big brother – he’d definitely make an appearance and give his blessing to his sister and that just wasn’t the case,” Young said.

Young’s opinion on bringing in more youthful characters for summer storylines reflects that of many viewers, who are currently fed up with the Emma-Xander-Zoe triangle on B&B.

“They bring in younger people – and yes, you have to have a couple of younger storylines, but the people that are watching are not that age,” Young said. “So, I wish shows would really benefit from bringing on the veterans in more of an “A” storyline that the audience would enjoy. Everyone is always trying to reinvent the wheel when they don’t have to.”

Young has been busy since his B&B exit; he’s acted in two films for the Lifetime Network and one independent film. He also has a YouTube talk show coming up in October called Daytime After Dark. In addition, Young is an accomplished musician and his new self-titled album comes out on September 10th (which also happens to be his birthday).

Although he’s happy he’s been freed up for other work, Young doesn’t completely rule out a return to daytime soaps.

“I don’t think I’d ever want to go back under a contractual situation but ya know, I would definitely do a little arc and bring Lucky (Spencer) back,” he said. “With Genie Francis coming back, we always worked well together, and it was a nice little arc and I’d do that and have some fun with the GH (General Hospital) guys over there.”