Home » Trending News » Is Taylor Swift’s New Single “Look What You Made Me Do” A Hit At Kanye?

Is Taylor Swift’s New Single “Look What You Made Me Do” A Hit At Kanye? 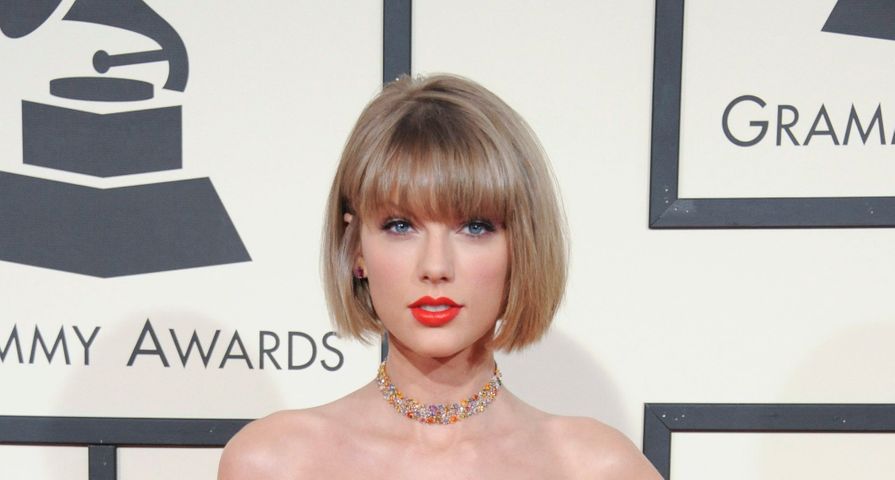 The highly anticipated and long-awaited Taylor Swift single was released last night and fans are reeling over the singer’s seemingly direct confrontation towards the scandals she’s been involved in this past year.

Taylor took to social media to reveal the news of her music release and shocked fans when she blacked out all her accounts. Following the blackout, Swift shared three ominous videos of a snake which was later followed by the announcement of her new single coming August 24 and album coming November 10.

The lyrics of the Grammy-winner’s single are definitely quite direct and many have speculated the song is targeting Kanye West due to the reference to the “tilted stage” that he used during his Saint Pablo tour. This new era of Taylor Swift was confirmed by a bridge in the song where she says, “The old Taylor can’t come to the phone right now. Why? / ‘Cause she’s dead.”

Kanye and Taylor have had an ongoing feud since Kanye name-dropped Taylor in his “Famous” song and used the lyric, “I made that b**** famous” in reference to Taylor, which she voiced that she had a problem with. A video was later leaked by Kim Kardashian of Swift allegedly approving the song which put Swift on the hot seat and made fans question her credibility.

Along with the Kanye drama, Swift has also been involved in various other scandals including a groping trial in which she accused DJ David Mueller of assaulting her during a meet and greet. The star also had a public feud with Katy Perry after Perry allegedly sabotaged her tour by taking her backup dancers onto her own set.

Based on her new albums title “Reputation” it’s clear that Taylor is trying to set the record straight, and “Look What You Made Me Do” is definitely her first attempt to clapback at all the drama she’s been involved in during recent years.

Listen to “Look What You Made Me Do” below: