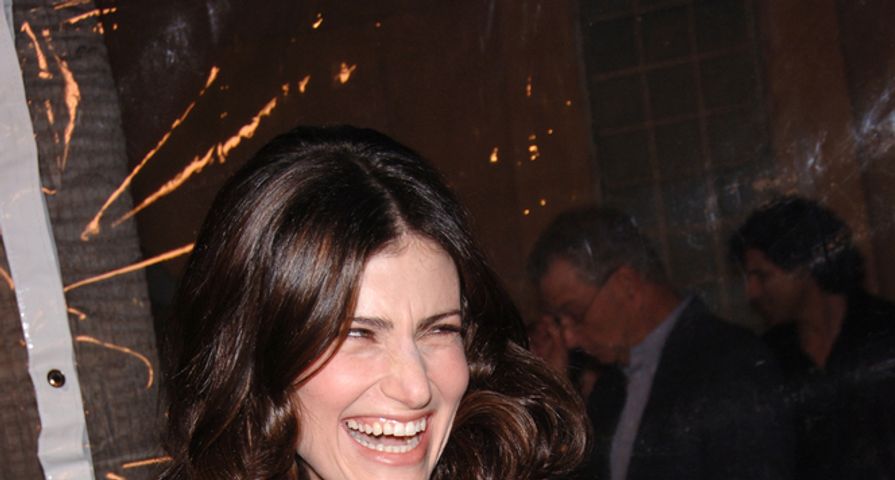 If your mom was the singer behind Frozen‘s mega-hit “Let It Go,” you’d have to tell everyone — especially if you were four years old!

Longtime Broadway star Idina Menzel says that her four year-old son was recently at a party where a bunch of little girls were singing songs from Frozen. As you might imagine, he bragged, “My mommy sings that song.”

Check out the video to see the girls’ hilarious response!

Idina, 42, is nominated for a Tony Award for Best Performance by an Actress in a Leading Role in a Musical for her work in If/Then. She says that when she found out about the nomination, she barely had time to celebrate, since she had to get her son ready for school and then go off to work, where she performed in a matinee.

And even though Frozen has made finally Idina a household name among non-musical fans, she says that John Travolta, who butchered her name at the Oscars, isn’t the only one who’s gotten it wrong. “People have mispronounced my name my whole life,” she says with a smile. Still, she admits, “they never did it that harshly.”