Iconic Actor Ed Asner Has Passed Away At 91 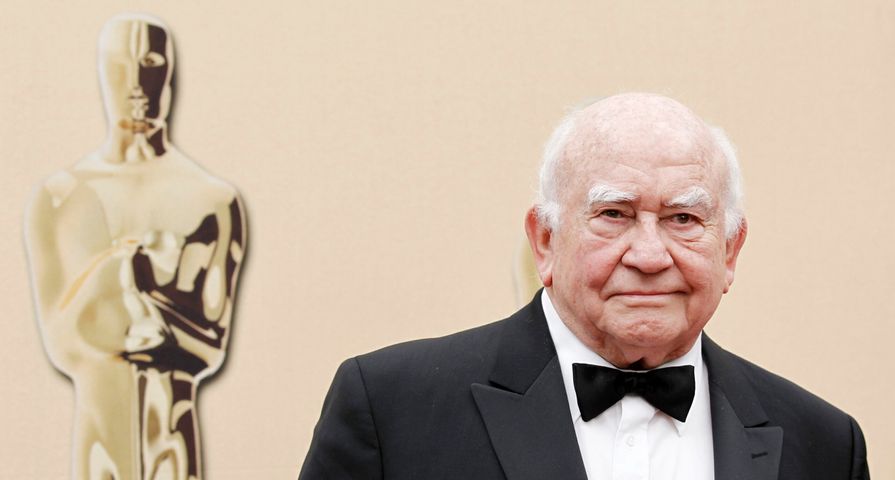 Hollywood lost a legend over the weekend.

Beloved actor Ed Asner passed away at the age of 91. His passing was confirmed by his family on his Twitter account on Sunday, August 29,

“We are sorry to say that our beloved patriarch passed away this morning peacefully. Words cannot express the sadness we feel. With a kiss on your head- Goodnight dad. We love you,” read the statement.

The seven-time Emmy winning actor was best known for years as Lou Grant on The Mary Tyler Moore Show and the series Lou Grant.

Asner holds the honor of being the most decorate male actor in Emmys history and was awarded the Screen Actors Guild Achievement Award in 2001. In addition to his historic Emmy wins he also won five Golden Globes throughout his career and was given his star on the Hollywood Walk of Fame in 1992.

Asner passed away with an incredible 417 acting credits to his name starting back in 1957 with an uncredited role in Studio One. His other notable works include Roots, Elf, Up, CSI: NY, The Good Wife, and Rich Man, Poor Man, just to name a few. At the time of his passing, Asner was involved in several projects that are either completed or in post-production.

Asner is survived by his four children: twins Matthew and Liza, daughter Kate, and son Charles.

We are sorry to say that our beloved patriarch passed away this morning peacefully. Words cannot express the sadness we feel. With a kiss on your head- Goodnight dad. We love you.