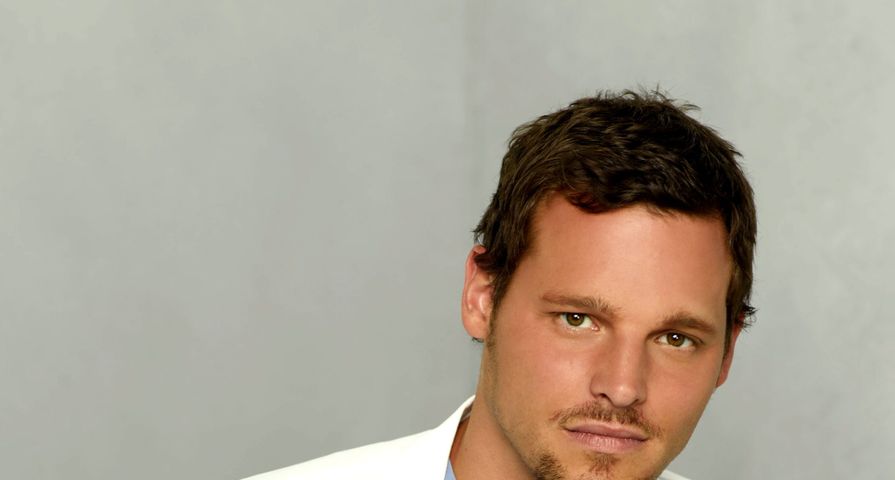 After Justin Chambers confirmed his exit from Grey’s Anatomy after starring in the show for 15 years, fans of the beloved Shonda Rhimes series wondered how his character, Dr. Alex Karev, would be written off the show.

In the season 16 midseason premiere of the medical drama, Alex’s wife, Jo Wilson Karev (played by Camilla Luddington), addressed his absence. After Meredith Grey (portrayed by Ellen Pompeo) arrived at Karev’s apartment, she noticed that her dear friend wasn’t there.

The 49-year-old actor was absent from the midseason finale in November, and it was clarified that his character was taking care of his ailing mother.

Earlier this month, it was confirmed that the actor had left the show after starring as Alex for 16 seasons. Chambers’ final episode aired on November 14, 2019, so his character will not have a send-off episode.

“There’s no good time to say goodbye to a show and character that’s defined so much of my life for the past 15 years,” Chambers said in a statement to PEOPLE addressing his sudden exit. “For some time now, however, I have hoped to diversify my acting roles and career choices. And, as I turn 50 and am blessed with my remarkable, supportive wife and five wonderful children, now is that time.”

The actor added, “As I move on from Grey’s Anatomy, I want to thank the ABC family, Shonda Rhimes, original cast members Ellen Pompeo, Chandra Wilson and James Pickens, and the rest of the amazing cast and crew, both past and present, and, of course, the fans for an extraordinary ride.”

A few days after their announcement, he opened up about his decision to leave and shared what he wants to pursue next.

“I’m very excited [for this new chapter],” the actor told Page Six. “Of course [it was a hard decision]. Anywhere that you spend 15 years, it’s a big chunk of your life.”

He added that he’s looking forward to “Life, family, love, and friendships.”

Grey’s Anatomy airs every Thursday at 9 p.m. ET on ABC.