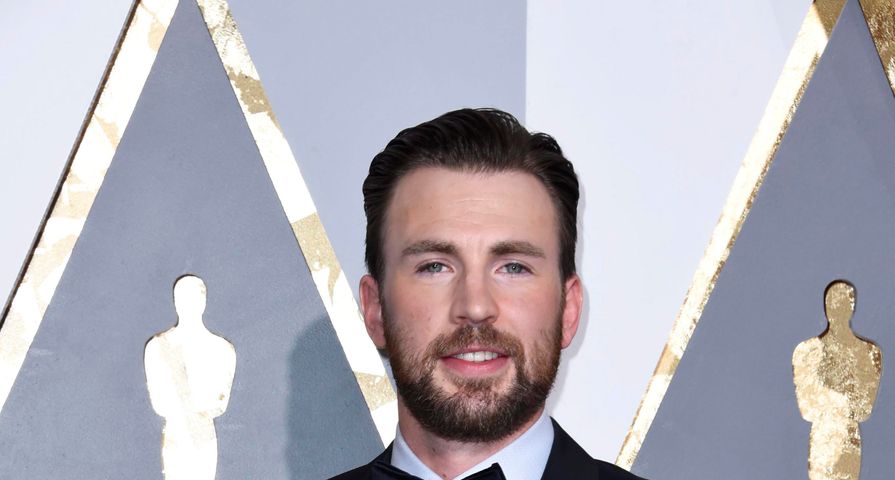 Hidden Secrets Behind The Astrological Signs Of Celebrities
EPA/PAUL BUCK

On Friday, December 8 the mother of a young boy named Keaton Jones shared a heartbreaking video of her son after she picked him up for school and he opened up about being bullied. Now, the video has gone viral and Jones has received the support of strangers from all over the world, including some of Hollywood’s biggest stars.

In the video, Keaton says to his mother Kimberly, “Just out of curiosity why do they bully? What’s the point of it? Why do you find enjoyment out of taking innocent people and finding a way to be mean to them. It’s not OK.”

As Keaton becomes emotional his mother asks him “What do they say to you?” He responds with, “They make fun of my nose, they call me ugly, they say I have no friends,” he then tells her that at lunch the other kids poured milk on him, put ham down his clothes and threw other food at him. Keaton then adds, “I  don’t like that they do it to me, why do they do it to other people? It’s not OK. People that are different don’t need to be criticized about it. It’s not their fault.”

“If you are made fun of, don’t let it bother you. Stay strong, I guess,” he adds. “It’s hard. it’ll probably get better one day.”

Now that the video has received more than 350,000 shares and 17 million views, stars such as Stranger Things actress Millie Bobby Brown, and Avengers stars Chris Evans and Mark Ruffalo have all sent messages of support to the young boy. Evans even tweeted asking Keaton to be his guest at the premiere of the new Avengers film next year, “Stay strong, Keaton. Don’t let them make you turn cold. I promise it gets better. While those punks at your school are deciding what kind of people they want to be in this world, how would you and your mom like to come to the Avengers premiere in LA next year?”

Manyothers stars including Snoop Dogg, Cardi B, Kevin Jonas, Orlando Bloom, Eva Longoria and so much more have also shared the video with their own messages for Keaton. After all of the responses, Keaton’s mother shared another message, writing, ”Friends, overwhelmed is the understatement of the world right now. … I’m humbled by the voice my boy has been given, but he’s still just a little boy, & he’s a little boy who desperately wants acceptance, that I have to try to find a way to navigate him through the difference in true acceptance & attention. I know God has His hand in this, & I trust that the right things will happen in the right time. In the meantime, bear with us. #FINE.”