Hollywood Stars Pay Tribute To Jerry Lewis After His Death 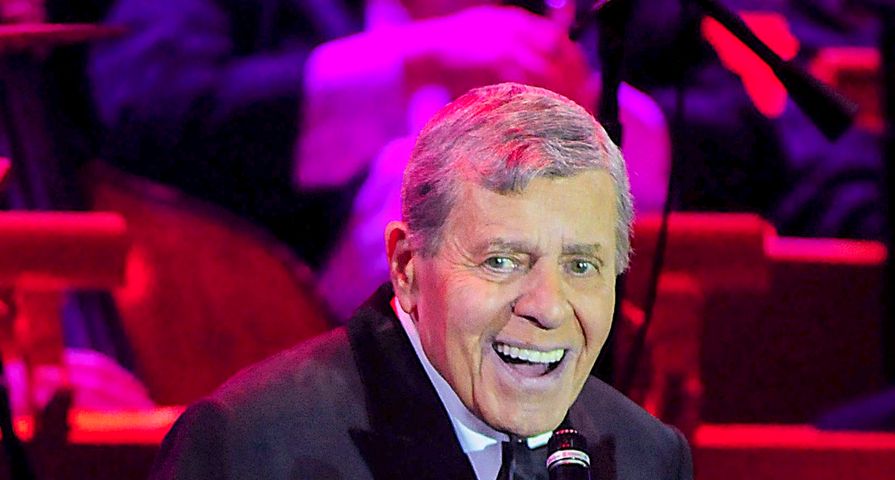 Comedy legend Jerry Lewis tragically passed away in his Las Vegas home on Sunday, August 19 at the age of 91 after suffering from health problems for a number of years.

The multi-talented star began his career in the 1940’s and will be fondly remembered for his comedy skills and big heart for helping others. He raised more than $2.6 billion for muscular dystrophy research with his annual Labor Day weekend telethons among numerous other charitable causes that he has supported throughout his lifetime. “Sadly I can confirm that today the world lost one of the most significant human beings of the 20th century,” his rep Mark Rozzano said in a statement.

Many stars felt the significant weight of this Hollywood loss and voiced their sorrow over media statements and social media. Robert DeNiro, who starred alongside Lewis in the 1982 film The King of Comedy said in a statement, “Jerry was a pioneer in comedy and film. And he was a friend. I was fortunate to have seen him a few times over the past couple of years. Even at 91, he didn’t miss a beat… Or a punchline. You’ll be missed.”

“That fool was no dummy,” actor Jim Carrey tweeted. “Jerry Lewis was an undeniable genius an unfathomable blessing, comedy’s absolute! I am because he was! ;^D”

“We lost one of the great ones today…possibly the greatest,” Will & Grace star Sean Hayes wrote on Instagram. “Jerry Lewis was one of my comedy heroes & was a gigantic inspiration to me. I am so grateful to have shared some valuable time with him.”