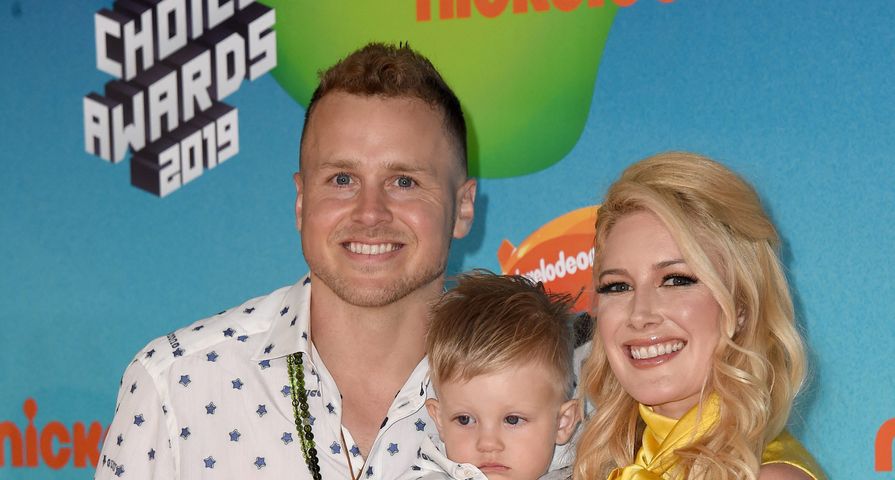 10 Revelations From 'The Hills: That Was Then, This Is Now' Anniversary Special 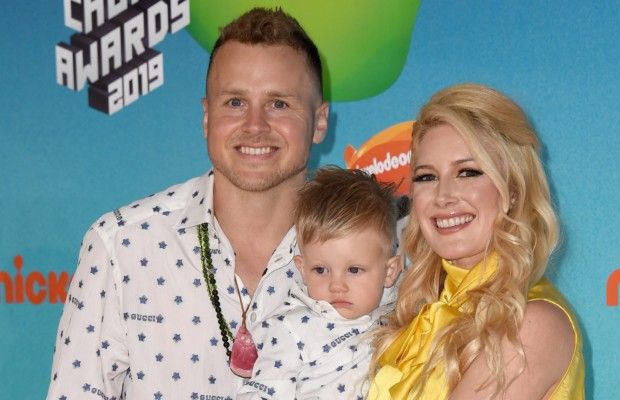 Heidi Pratt [Montag] has responded after her sister-in-law Stephanie Pratt revealed that she no longer speaks to her brother Spencer or Heidi and no longer considers them family in a scathing rant on her podcast.

“It’s been a really hard week for me,” Heidi said on the Monday episode of her and husband Spencer Pratt‘s podcast Make Speidi Famous Again.

She added, without mentioning Stephanie by name, “I had a lot of on-Hills drama with a family member and that was very challenging and heartbreaking.” She continued, “I felt like there were some very below-the-belt, nasty comments that weren’t even true.”

Heidi then revealed that she tried to reach out to Stephanie to smooth things over, but Stephanie wasn’t receptive. “I was just like, ‘Hey, yeah, let’s give it some time and I’d love to move forward.’ Then the person didn’t even message me and was, like, subtweeting me. So, it was live, ‘You obviously don’t want to make amends.’”

When Stephanie didn’t respond and continued to slam Spencer and Heidi, she said she had to stand up for herself and her husband.

“You do need to have boundaries. Family, not family, friends… There’s no way I’m not standing up for myself and my family.”

“If you think you’re gonna walk on my sweet little angel, you have something coming your way,” Spencer added.

The feud emerged earlier this week when Stephanie Pratt opened up on her own podcast with Bachelor Nation’s Wells Adams. “We are not on good terms. We are not on speaking terms. I do not consider them my family,” said Stephanie, who has been filming the upcoming Hills reboot The Hills: New Beginnings with her brother and sister-in-law.

While opening up about personal drama which included Spencer and Stephanie’s parents, she also added, “I’m not going to pretend that Spencer and Heidi are good people like I was doing for most of the series for my parents. For the [expletive] they have done to me recently, I’m done. This is why I moved to London. I’m done.” She continued, “They are the most toxic people I’ve ever met. They are Bonnie and Clyde till they die so if they say this sky is black, all of us are morons for saying it’s blue.”

Listen to the full episode of Pratt Cast on iHeartRadio now and catch The Hills New Beginnings when it premieres on June 24 on MTV.