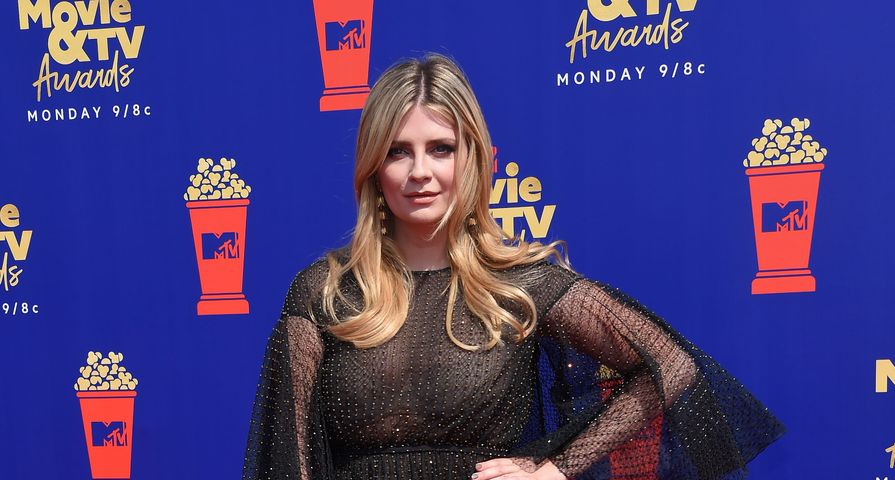 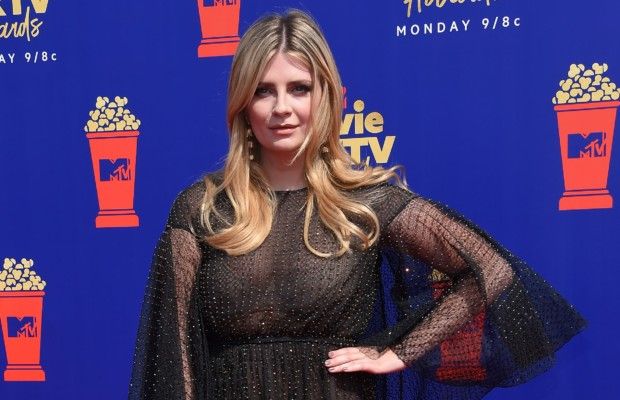 With only a few days to go before The Hills returns with the revival series The Hills: New Beginnings, the original cast is opening up about how they feel about some new faces joining the show, namely The O.C. actress Mischa Barton.

Whitney Port was quick to reveal how excited she was about the actress joining the show, but Heidi Montag didn’t exactly have the same feelings.

“I think it was a little frustrating for me at first, because, like, we’ve put our whole lives into this show before and after, so to have someone come in and, like, be so reserved was a little bit frustrating,” she told Us Weekly.

Montag added, “I don’t think it was intentional, I think that is, like, how she is, and she’s just a little more closed and needed a little more time to open [up].”

Jason Wahler agreed that Barton’s personality was hard to read at first.  “She was very sheltered in the beginning. Very sheltered and shy and I think as I’ve gotten to know her … she was definitely…” “…misunderstood,” his wife Ashley Wahler added.

Frankie Delgado revealed that Barton admitted that she was having a difficult time adjusting to reality TV with the cameras around all the time.

“What we do is really hard to do and I think that she kind of proved it right,” he said. “Like, she was like, ‘Yo, listen, this is the hardest thing I’ve done.’” He added, “You gotta put yourself out there. … People can spot that fakeness.”

Now, it seems Barton has opened up and meshed with the cast. “I think she’s really quirky and funny and … she’s a great addition to the cast. I really like Mischa,” Montag said of her perception with Barton now.