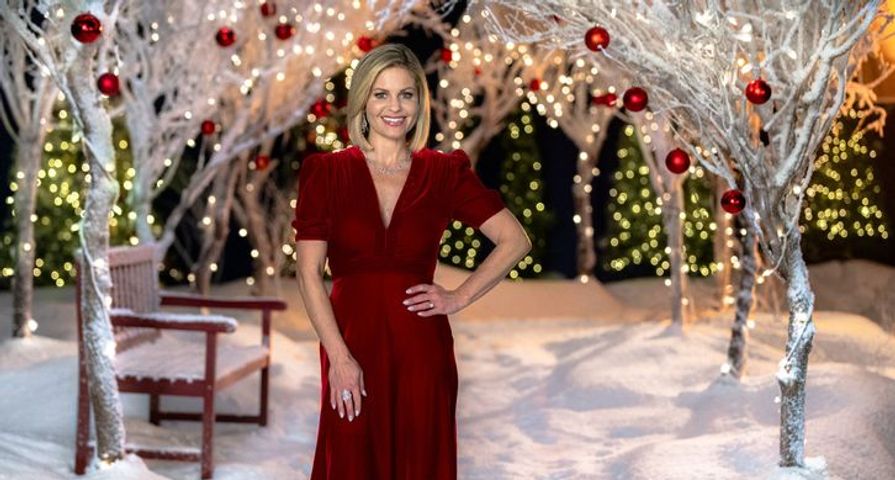 Hallmark Channel’s Countdown to Christmas is celebrating its 10th anniversary this holiday season, and is going all out!

According to the announcement, the new event is meant to “honor towns where the Christmas spirit knows no bounds,” much like the setting of many of Hallmark Channel’s beloved holiday films. The event includes Hallmark Channel’s first-ever “Christmas Con,” a three-day Christmas extravaganza to be held at the Expo Center in Edison, New Jersey on Nov. 8-10.

The Hometown Christmas event will also include an event called “Christmas Comes Early to David City, Nebraska,” a town square event and tree-lighting on Oct. 30 to honor the birthplace of Joyce C. Hall, founder of Hallmark Cards.

Crown Media also announced that a team will be visiting Beauregard, Alabama which was devastated by EF3 tornadoes back in March, and will be building 15 new homes for those displaced by the storms and will be filming a special called Project Christmas Joy, premiering Dec. 10.

“From North Pole, Alaska to Santa Claus, Indiana, and everywhere in between, America’s small towns and cities at Christmastime remind us of what it’s truly like to live in a holiday-haven worthy of a Hallmark movie,” said Bill Abbott, President & CEO, Crown Media Family Networks.

“Our goal is to highlight cities and towns that reflect the true meaning of the holiday spirit and show the goodness in our country and our communities that is sometimes overlooked,” he added.

Check out a full breakdown of all of Hallmark’s 40 new Christmas films including stars, plot descriptions and when they will air here!