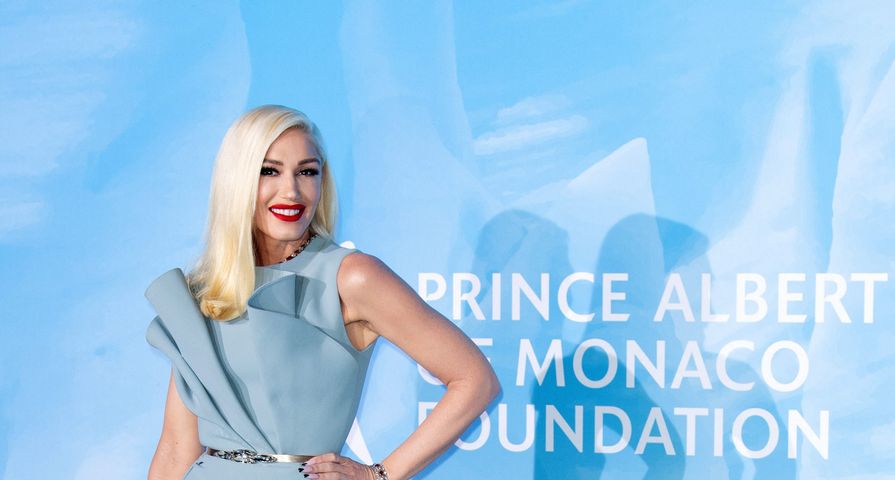 The Voice judge Gwen Stefani has enjoyed her time on the show and hopes her replacement – Nick Jonas – will too.

Stefani recently celebrated the re-release of her holiday album, You Make It Feel Like Christmas, during the iHeartRadio LIVE With Gwen Stefani at the iHeartRadio Theater in Burbank, California, on Friday. She also sent a heartwarming message to Nick Jonas, who will be replacing Stefani on the next season of The Voice.

“Get ready to be inspired. I never imagined I would be this inspired [working on The Voice],” Stefani announced. “It’ll inspire you to do more.”

When Stefani was asked if she had a say about Jonas joining the judges’ panel of The Voice, Stefani answered, “No I did not. If I had a say, Nick Jonas would not be on The Voice, it would be Gwen Stefani.”

In October, it was announced that Jonas would join Blake Shelton, John Legend and Kelly Clarkson for the next season of the NBC series. After the news was revealed, Entertainment Tonight discovered Stefani’s replacement for the next season “is part of the show’s usual process of rotating coaches each season, in order to allow some of the big-name stars to continue maintaining their music careers.”

Moving on from The Voice, Stefani will return to Las Vegas, Nevada to resume her Just a Girl residency at Planet Hollywood’s Zappos Theater in February and March 2020 – this is around the same time The Voice’s spring cycle will air.

During the iHeartRadio event, Stefani also talked about whether she would work with Shelton again.

“I wish. Blake doesn’t like to sit around and write a song, but I would do more with him,” she told the audience.

Stefani also added that she’s lucky to have collaborated with her boyfriend. The two co-wrote “You Make It Feel Like Christmas” and while he was on a tour, he randomly wrote part of the song and sent it to her.