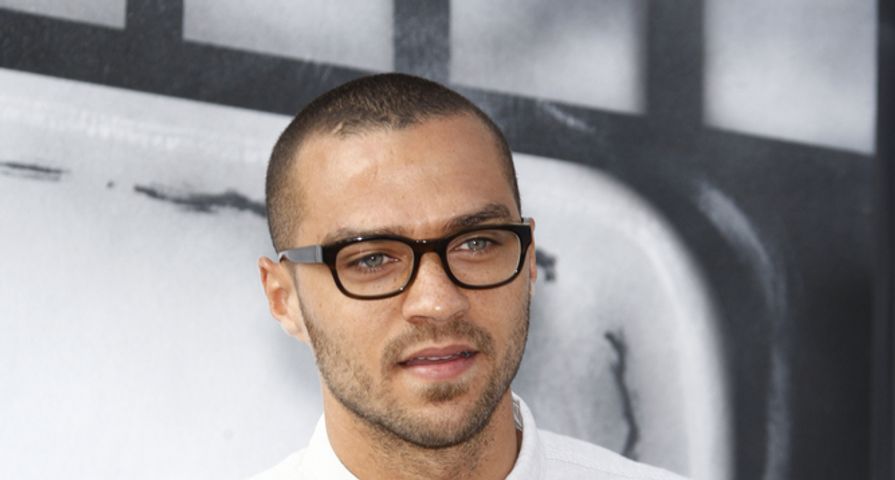 Jesse Williams has broken his silence about a petition to get him fired from his role as Dr. Jackson Avery on Grey’s Anatomy.

Earlier this week, a petition on Change.org called for Williams to be fired after his acceptance speech for his BET Humanitarian Award upset some individuals. Erin Smith, the creator of the petition, claims that “Jesse Williams spewed a racist, hate speech against law enforcement and white people at the BET awards. If this was a white person making the same speech about an African American, they would have been fired and globally chastised, as they should be, but there has been no consequences to Williams’ actions.”

The petition goes on to say, “There’s been no companies making a stand against his racist remarks and no swift action condemning his negative attitude. Why was Burke’s character fired from Grey’s Anatomy after his inappropriate homophobic slur, but nothing for Jesse Williams? Why the one-way street? Why the support for a hater? Why the hypocrisy? #AllLivesMatter All humans bleed the same color.  #EqualConsequences4RacistBehavior.”

Yesterday, Williams took to Twitter to show his disappointment with the petition. “Because you keep incessantly promoting their cowardly intolerance! Not a single sane sentence in their claim. NotOne.”

Several people have expressed their support for Williams and his courage to speak out about the treatment of black communities in the United States. Longtime TV producer Norman Lear defended Williams. “I’ve seen and attended a ton of awards shows in my time, and no one has ever put his soul and his a– on the line so fully and so truthfully as Jesse Williams did at the BET Awards last week,” he told IndieWire. “Wither thou goest, Mr. Williams, I will follow.”

Despite the surprising success of the petition, Williams has no reason to fear for his job. On July 4, the creator of Grey’s Anatomy Shonda Rhimes tweeted, “Um, people? Boo don’t need a petition. #shondalandrules.”